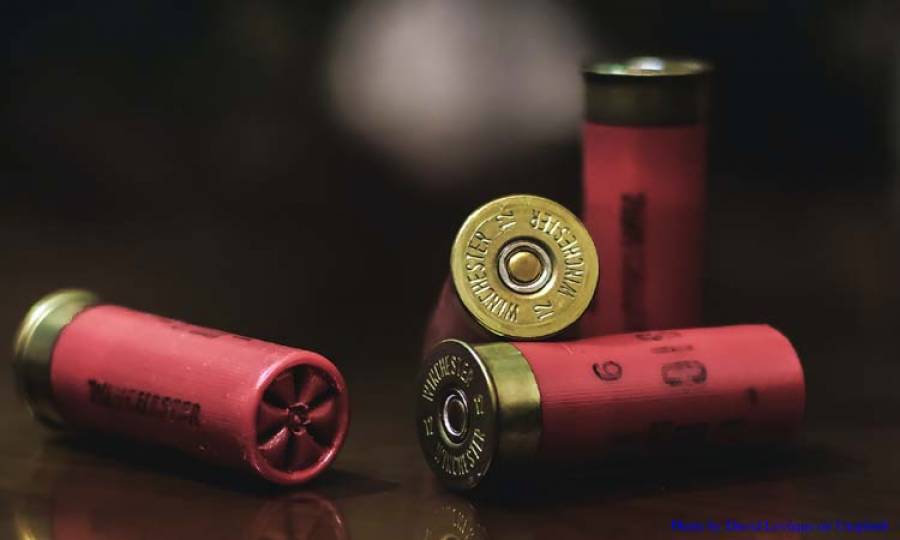 KARACHI: The celebratory fires that echoed through Karachi on New Year's Eve injured at least 16 people, including children.

Injuries from aerial firing on New Year's Eve had been reported in Azizabad, Ranchor Line, North Nazimabad, Korangi, Surjani, Saddar, Malir 15, and other parts of the city, according to sources.

According to rescue sources, a man was wounded near Mukka Chowk in Azizabad, while a 14-year-old boy was injured in the Ranchor Line neighbourhood. After an aerial fire in North Nazimabad block Q, a 10-year-old girl was injured.

One person was hurt in the Malir 15 meat market, while another was shot in the Liaquatabad superstore. At Saddar's Zainab Market, a man was wounded by a bullet, while a stray bullet injured another.

Prior to New Year's Eve, the Sindh Home Department had already restricted celebratory gunfire and ordered security deployments along the coastline and in sensitive areas.