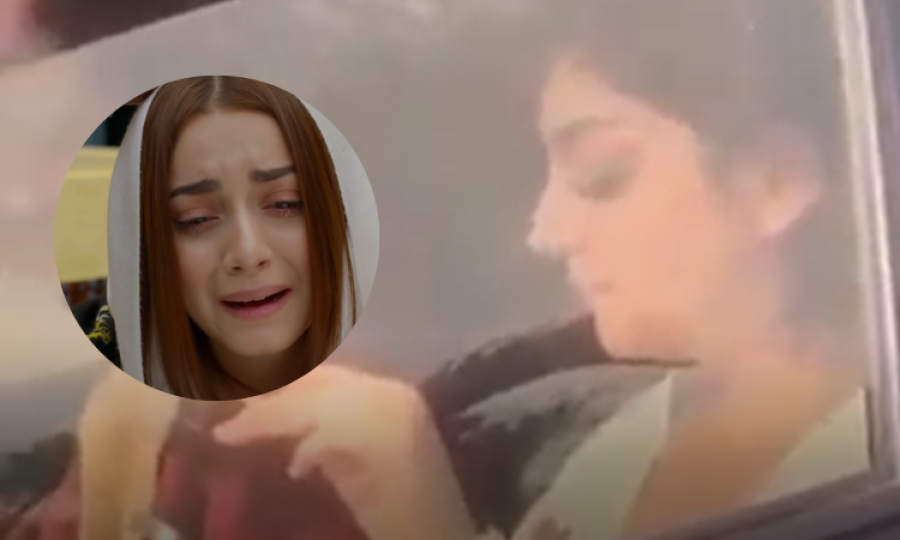 KARACHI: Alizeh Shah, an actress, was spotted smoking. People accused her of contaminating the nation's values.

Smoking is harmful to one's health. In Pakistan, however, that is particularly important for women. So it appears. Alizeh Shah, a famous Pakistani TV actress, was observed smoking in a car. Someone videotaped her, and the footage had now gone viral on social media. Everyone who watches it, predictably, has an opinion on it.

As per some, in Pakistan and other emerging states, males are not criticised for smoking. However, females are bashed by society. They consider it as a double standard of society. Nonetheless, there are uncountable negative ramifications of smoking for both sexes. Subsequently, smoking cigarettes by females can cause several health issues. It is considered more harmful during pregnancy because there are specific congenital disabilities such as cleft lip or cleft palate and infant death caused by smoking cigarettes.

Furthermore, the Federal Investigation Agency, Pakistan, had announced to initiate criminal proceedings against individuals who spread or share the video of Alizeh Shah while smoking.