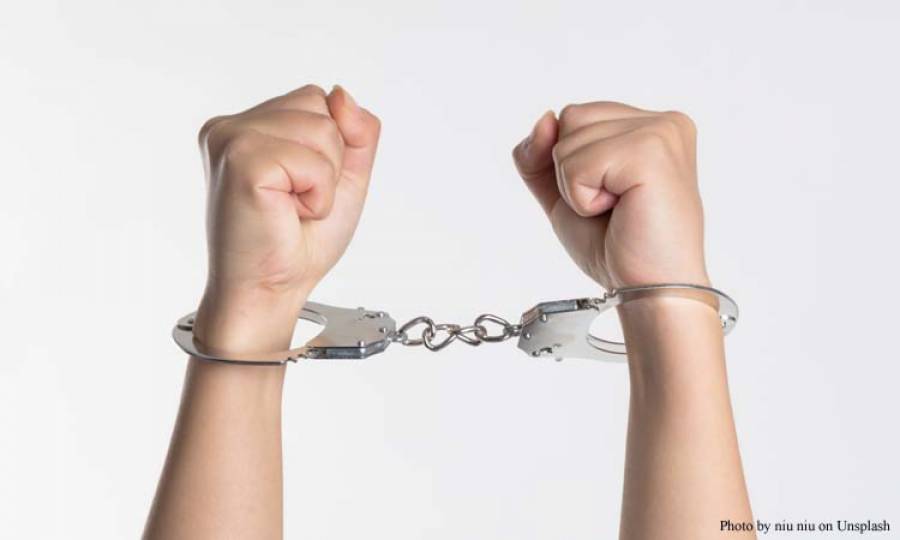 KARACHI: The pre-arrest bail petition submitted by the medical superintendent of Umerkot Hospital and three others in the misuse of medicinal funds case was quashed by the Supreme Court of Pakistan.

The court ruled that the pre-arrest bail should be denied because people in Tharparkar were dying due to a scarcity of medicines in health facilities. According to the court, the petitioners were also implicated in the embezzlement of drugs valued over Rs 40 million, and they could not be provided pre-arrest bail.