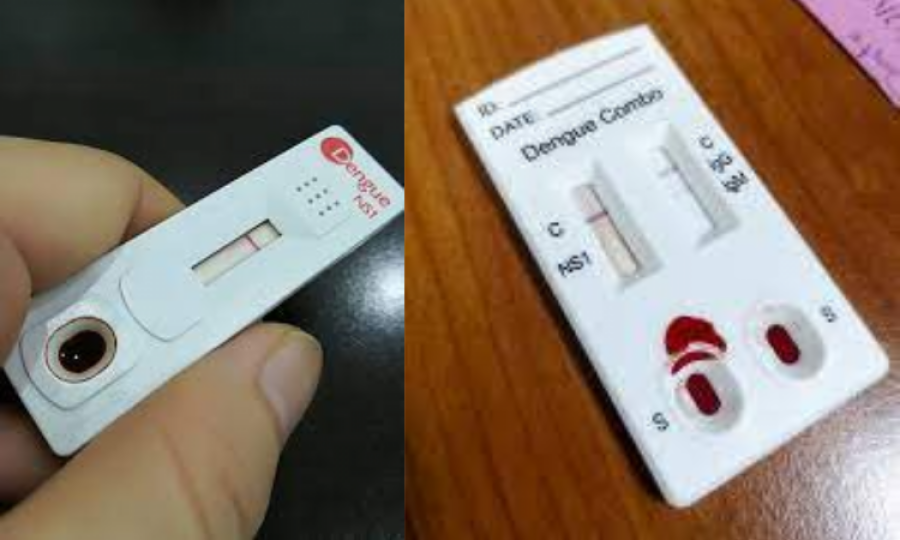 RAWALPINDI: Four personnel at the Polyclinic hospital have been arrested after expired dengue kits were discovered at a Polyclinic Hospital.

According to media reports, a case was lodged by the Federal Investigation Agency (FIA) against the poly clinic's junior assistant after dengue test kits, that had been expired in 2021, were found to be used on patients.

The Deputy Executive Director, Dr Amanullah, and dispenser Abid Hussain had allegedly used the expired kits. As a result of the complaint, the contractor was to supply new kits when the previous ones had expired. The complaint included that the alleged accused had provided over 5.5 million monetary advantage to the owner of Ideal Diagnostic Rawalpindi.