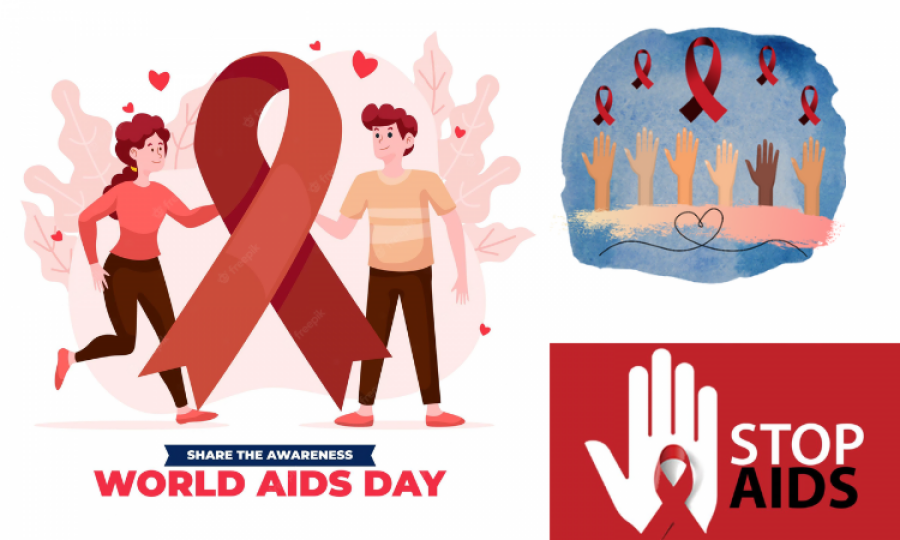 LAHORE: The Minister for Primary and Secondary Healthcare, Dr Akhtar Malik, has said that the citizens may protect themselves from HIV menace through leading balanced life and adopting preventive measures. Hate HIV, not patient, rather he needs to be treated politely, he added. Dr Akhtar Malik as a chief guest was addressing a seminar held by Punjab Aids Control Program (PACP) in collaboration with UNDP, UNICEF and UNAids to mark World Aids Day at a local hotel.

Health minister said that information relating to HIV patient is kept in secret in a bid to prevent his prestige. High-risk groups like female sex workers (FSW), men having sex with men (MSM), transgenders, injection drug users (IDU), and jail inmates are more prone to HIV. Dr Akhtar Malik said that this disease can also be transmitted to a child from an HIV-infected mother. The mere touch of hands and having a meal with the patient cannot contribute to the spread of this disease, he observed.

The health minister said that around 2.3 million people were HIV screened so far and amongst them, 37000 were tested HIV positive. The PACP has an advance bio-safety level 3 laboratory providing free PCR and CD4 test facilities. He claimed that the PACP has 45 clinics at district level for providing free HIV screening, test and medicines to the patients.

The minister lauded the efforts of UNDP, UNAids and UNICEF for raising awareness about this stigma and said that the government is indebted to them for rendering their valuable service to mankind in the health sector. The seminar was also addressed by DG health services and Additional Secretary Vertical Programs. During the seminar a stage play was organised to clear misunderstanding about Aids concepts of society which was widely applauded by the people on the occasion.