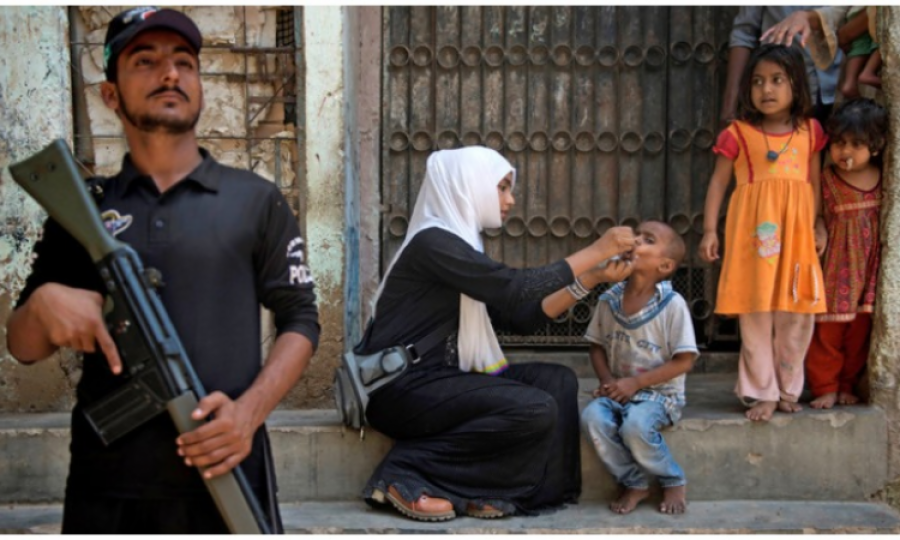 KARACHI: Pakistan Medical Association (PMA) strongly condemns the brutal suicide attack on a police truck carrying a police contingent for the security of polio workers who were administering vaccines during an ongoing campaign in Kuchlak and other areas of Quetta district.

According to the information four innocent people were killed including three civilian passersby and a policeman. Moreover twenty policemen and three civilians were injured in the tragic incident.

These vicious attacks over innocent people are not acceptable. The involvement of the federal government and the provincial government of Baluchistan is necessary to enhance the security measures for polio campaigns to save the lives of polio workers and police constables.