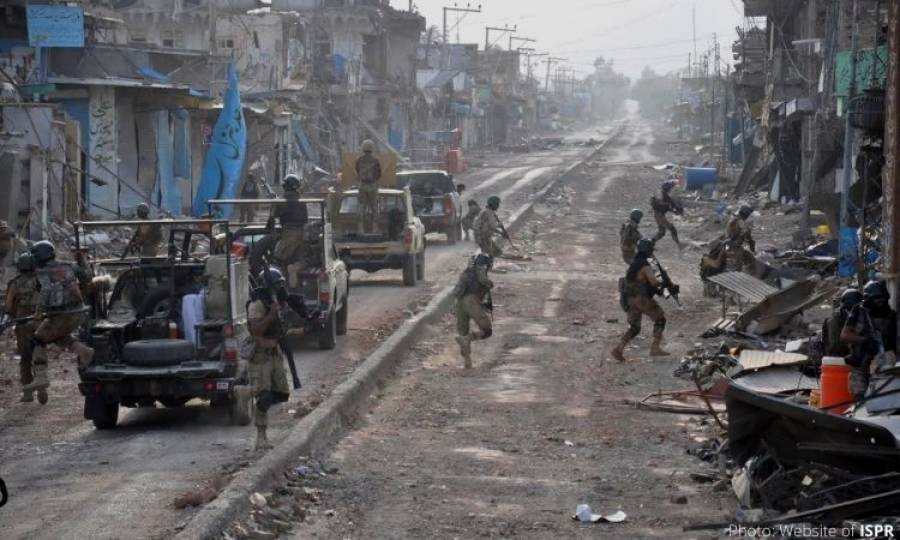 QUETTA: An encounter between security forces and terrorists in Balochistan resulted in the deaths of 13 terrorists and the martyrdom of seven soldiers, according to the Inter-Services Public Relations (ISPR).

As per sources, the security forces in Balochistan stopped a terror strike on their bases there, killing four terrorists in the process. After successfully repelling the strikes, the military's propaganda wing said it conducted a clearance operation to find any remaining militants in the targeted districts of Balochistan.

There are ties between these terrorists in India and Afghanistan, according to initial investigations, according to ISPR. The intelligence agencies have intercepted the terrorists' and their handlers' communications.