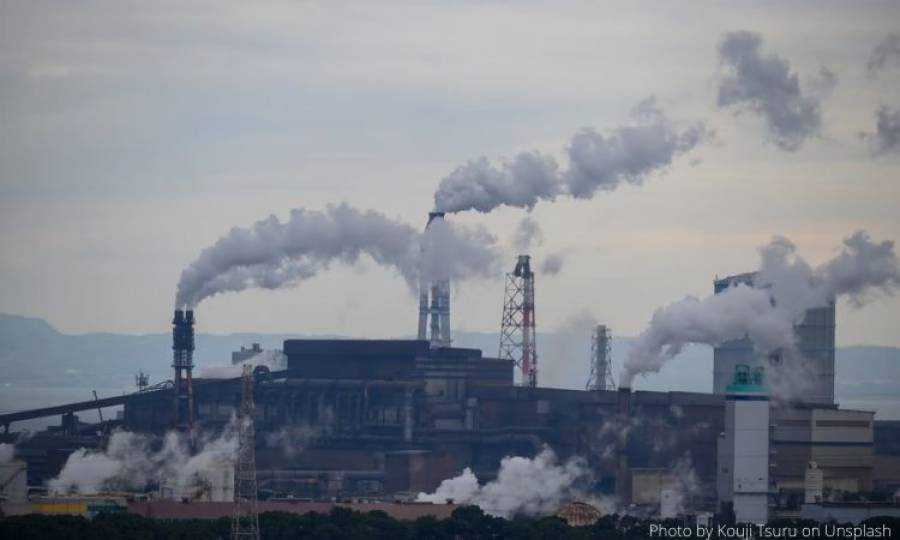 KARACHI: Karachi has risen in the top three most polluted cities globally.

According to researchers, winter used to be a time when air pollution levels spiked. Due to the heavier air in the winter compared to the summer, harmful atmospheric particles travel below and damage the environment. As a result, a city's air is thick with pollutants, such as significant volumes of carbon dioxide and smoke.

As per specialists, the smoke from burning agricultural leftovers and factories enters the atmosphere, and the consequences of this begin at the beginning of winter. The impacts of this last until the conclusion of the season.