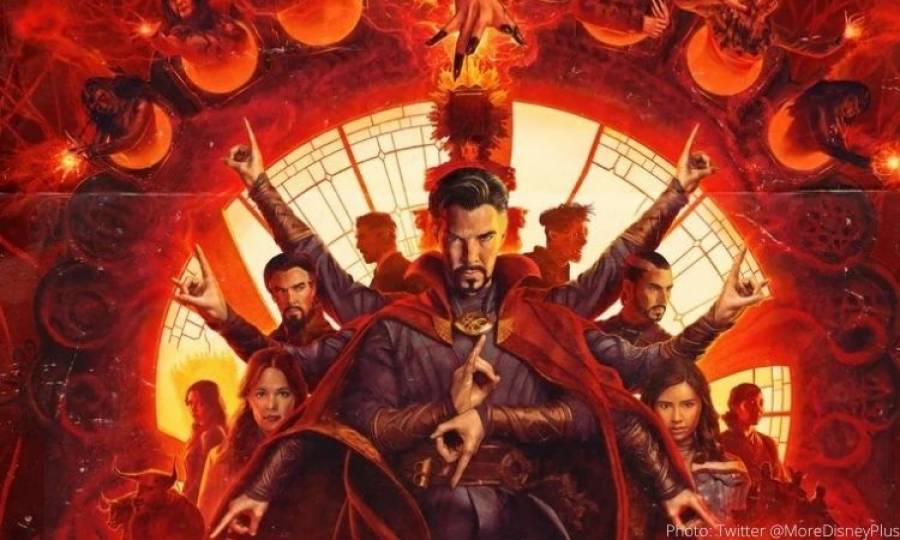 KARACHI: America Chavez, an LGBTQ character in Doctor Strange in the Multiverse of Madness, has already been banned in some countries due to her inclusion in the film, which will not be released in Pakistan on Friday.

It has emerged that the Marvel picture, Doctor Strange 2, will not be released on its planned worldwide release date of May 6th in Pakistan, despite rumours that the film may be delayed or perhaps banned.

According to reports, the Central Board of Film Censors (CBFC) has referred Doctor Strange in the Multiverse of Madness for a full board review. In contrast, two of the three operational censor boards, namely the Punjab Film Censor Board (PFCB) and the Sindh Board of Film Censors (SBFC), have allegedly already issued a censor certificate for the movie.

As previously reported by journalist Hasan Kazmi, Arshad Munir, CBFC chairman, purportedly claimed that the Marvel picture was not eligible for an official censorship certificate due to the inclusion of LGBTQ characters and dialogue. He did indicate in his article that the complete board review will take place after Eid vacations, on Friday, May 6th, which is also the film's global release date.

A sequel to the 2016 film starring Benedict Cumberbatch has Sam Raimi (director of the original Spider-Man trilogy) in charge of the project. The Scarlet Witch, played by Elizabeth Olsen, is to join forces with Doctor Strange in this instalment. It's clear from the trailer that Doctor Strange is trying to undo the damage he did in Spider-Man: No Way Home by casting a spell of his own.