Omicron is present in 38 countries: WHO 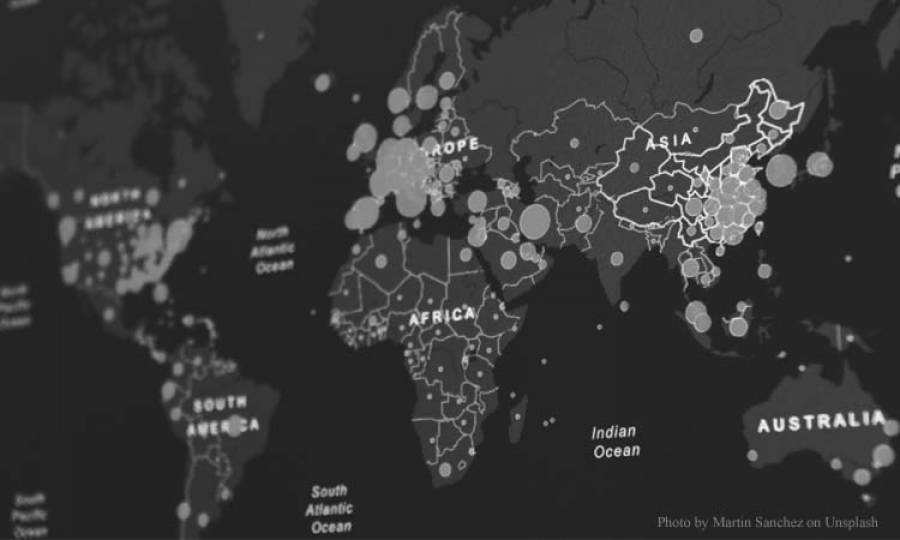 GENEVA: Omicron had been found in 38 countries, but no fatalities had been documented as a result of the new COVID-19 variant, according to the World Health Organization (WHO).

“Not seen reports of Omicron-related deaths yet”, WHO spokesperson recently informed news agencies.

Omicron had already been recorded in 38 countries, according to Maria Van Kerkhove, the technical lead on Covid-19, WHO.

As per the reports of WHO, determination of contagiousness of Omicron and assessment of vaccines, tests, and therapies, performed against it will take time.

Maria Van Kerkhove told social media users that there were some indications that the variant had increased transmissibility but that a clear picture would entail some more time.

She stated, “As for severity, the initial reports came from a cluster of university students, and younger people tend to present milder disease.”

The WHO further stated that there was no justification to doubt their efficacy in vaccines. Further, WHO claimed that current vaccines would be able to combat Omicron and urged people to get vaccinated as soon as possible.