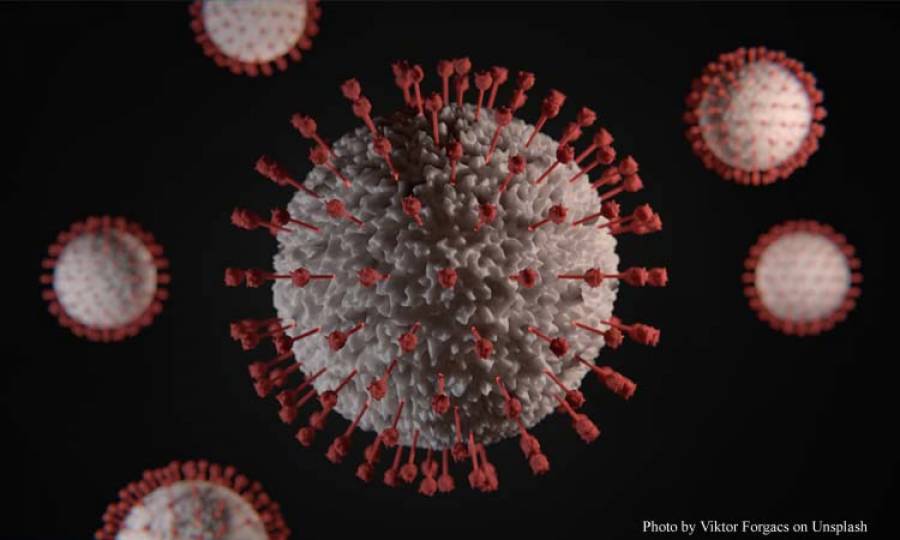 New York, USA: According to investigators, the Omicron variation certainly obtained at least one of its mutations by taking up a snippet of genetic material from another virus residing in the same infected cells. That could be possibly one that induces the common cold.

According to experts, the genomic sequence was not found in previous generations of the COVID-19, known as SARS-CoV-2, but many other viruses contain it, particularly those that cause the common cold and in the human genome.

As per the standpoint of Venky Soundararajan, Chief Scientific Officer, Nference, Omicron could be developing itself "more human" by incorporating this particular piece into itself, which could help it dodge an attack by the human body's immune system.

This phenomenon could indicate that the virus could be much more easily transmitted despite causing only moderate or asymptomatic symptoms. Scientists were unsure whether Omicron is more contagious than other variants, if it produces a more severe disease, or if it will eventually supersede Delta as the most common variant of COVID-19.