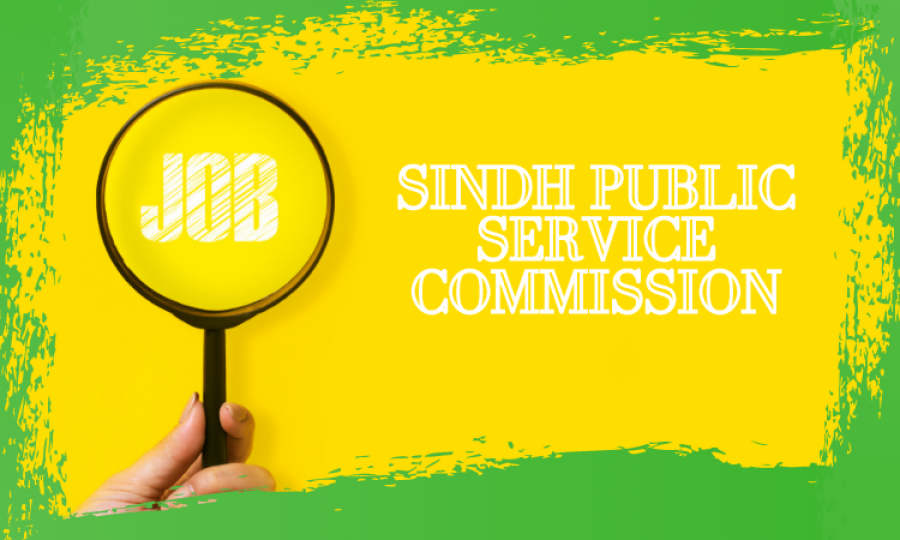 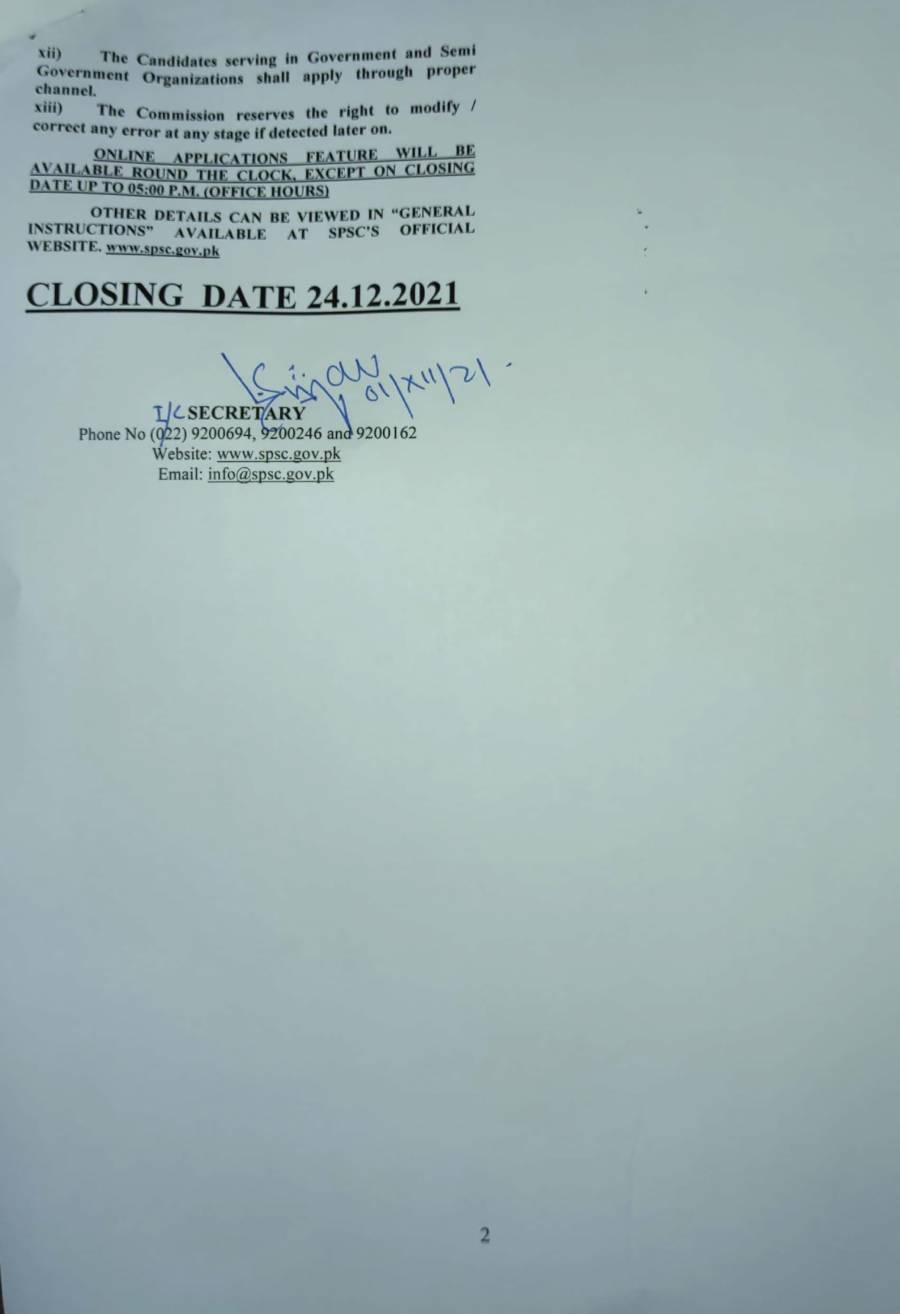 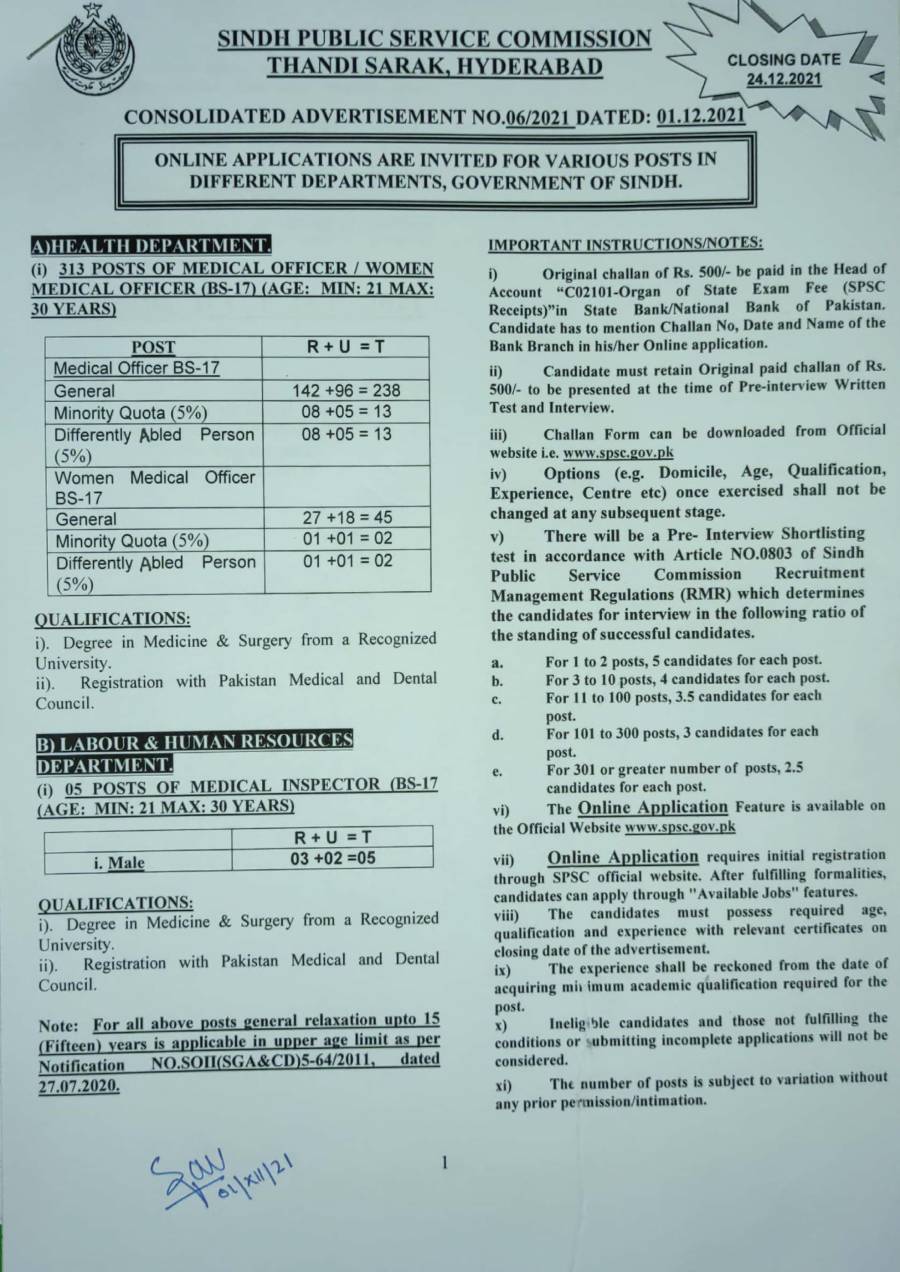 HYDERABAD: Sindh Public Service Commission had been recently restored by the orders of the Honourable Supreme Court of Pakistan and announced jobs to fill 318 seats for doctors.

Previously, The High Court of Sindh had declared the SPSC Act 1989 ultra vires to the Constitution and cancelled the job test results of medical officers, and Combined Competitive Examination (CCE) held in 2018.

Fortunately, the Supreme Court of Pakistan had suspended the orders of the High Court of Sindh.

A three-member bench of the Supreme Court headed by Gulzar Ahmed, Chief Justice of Pakistan, agreed to regular hearings of appeals of the Government of Sindh and affected employees against the order of the High Court of Sindh.