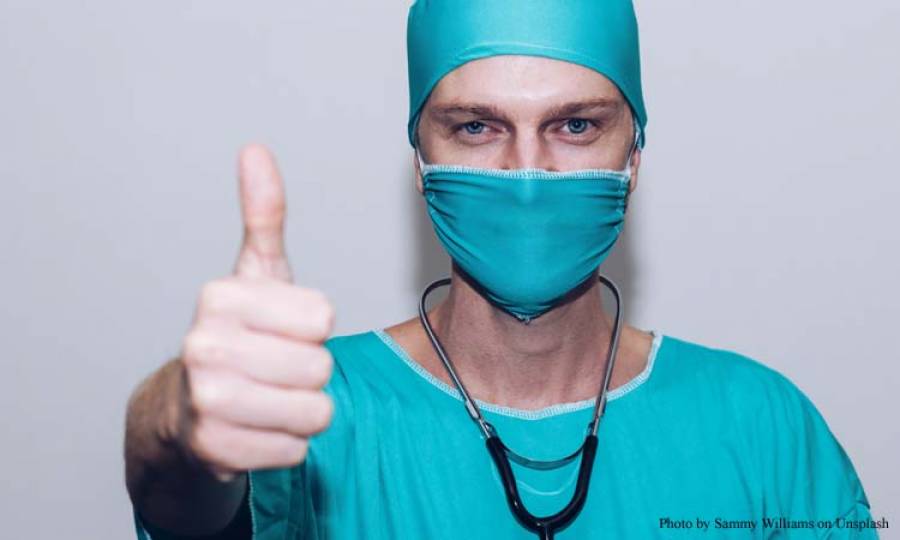 According to the National Corruption Perception Survey (NCPS), 2021, the police department was still the most corrupt sector, the judiciary was the second most corrupt, tendering and contracting was the third most corrupt, and health had risen to fourth place since the last NCPS in 2011.

According to the National Judicial (Policy Making) Committee's Judicial Statistics of Pakistan 2020 report, there were 46,698 cases awaiting in the Supreme Court and 1,772,990 cases were outstanding in the District Judiciary.

The report of Transparency International, Pakistan, also analyzed local administrations and their benefits for Pakistan in gaining a tighter handle on the situation following COVID-19. Furthermore, 89.1% of Pakistanis claimed that they had paid no bribe to any public official during the federal government's COVID-19 relief efforts for deserving citizens.