Pfizer vaccine is not significantly effective against Omicron: Researchers 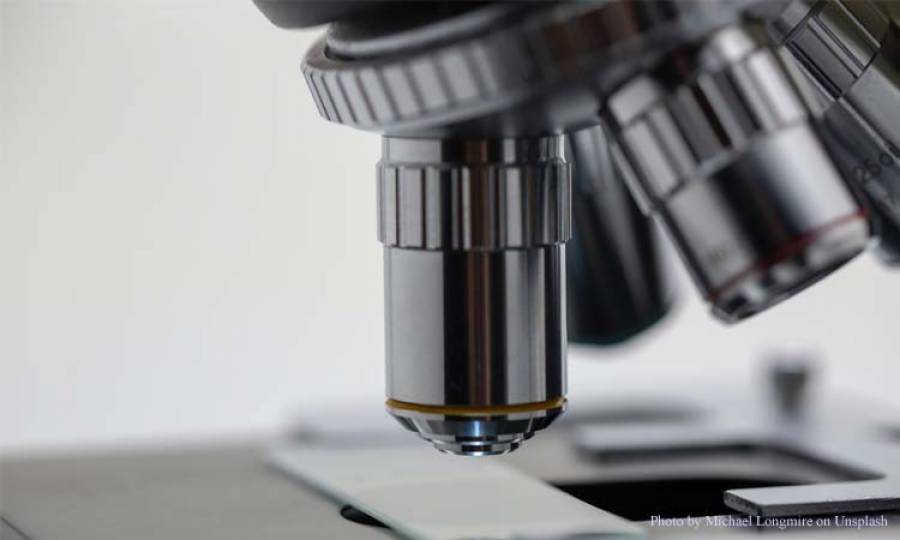 SOUTH AFRICA: According to researchers in South Africa, the Omicron strain of COVID 19 partially evaded the Pfizer vaccine's coverage, but persons who had previously been infected and then vaccinated are anticipated to be well protected.

According to Alex Sigal, a researcher, his team had completed the first study on the efficiency of the company's vaccine against the newest variety, which was identified after a number of positive cases of COVID-19 in South Africa.

As per the research, tests using samples from 12 patients who had been fully vaccinated with Pfizer's vaccine revealed that the Omicron variation might partially circumvent the vaccine's immunological defence.

According to news sources, Alex Sigal said, "I thought this news was very positive. I expected worse". He further stated that the mutations of the Omicron variant appeared to allow it to bypass vaccination protection to a more considerable extent.

Nonetheless, he asserted that this variant indeed manages to bypass the immunity and is unquestionably dreadful. However, he appeared to be optimistic about dealing with this variant.