PM announces to provide every family with health insurance in KPK 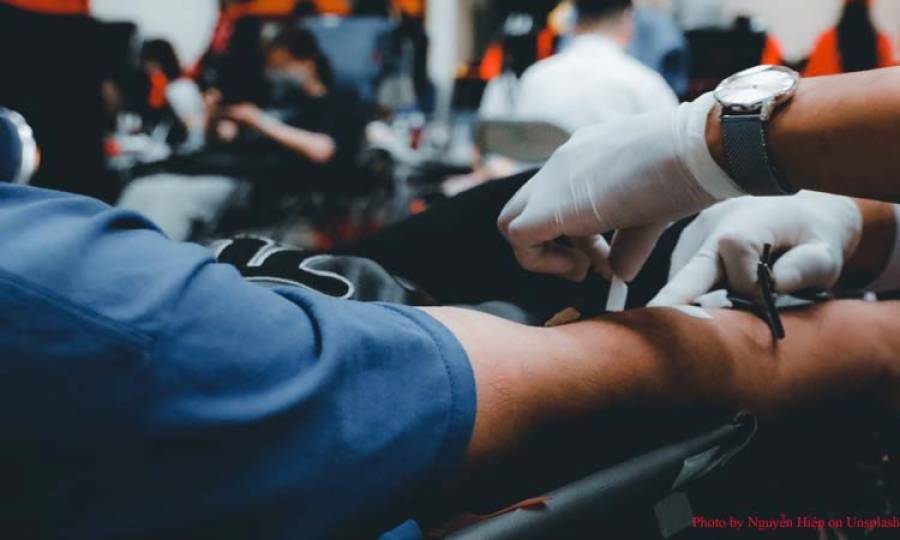 PESHAWAR: Imran Khan, the Prime Minister of Pakistan, recently promised that every household in Khyber Pakhtunkhwa (KPK) would receive a health insurance card.

Imran Khan stated that the government's top aim was to make Pakistan a welfare state. He further stated that the Pakistan Tehreek-e-Insaf (PTI) won for the second time in KPK by taking initiatives to eradicate impoverishment.

The Prime Minister of Pakistan had arrived in Peshawar for a day-long visit when he met with the Chief Minister (CM) and Governor of Khyber Pakhtunkhwa. During the meeting, administrative concerns and the province's political condition were reviewed. Chaudhary Fawad Hussain, the Minister of Information and Broadcasting, was also present.

The micro health insurance programme, known as Kamyab Pakistan, would give free medical care worth one million rupees per year to 7.5 million families in Khyber Pakhtunkhwa, and The Ehsaas Ration Discount Program would supply groceries to about 20 million households.