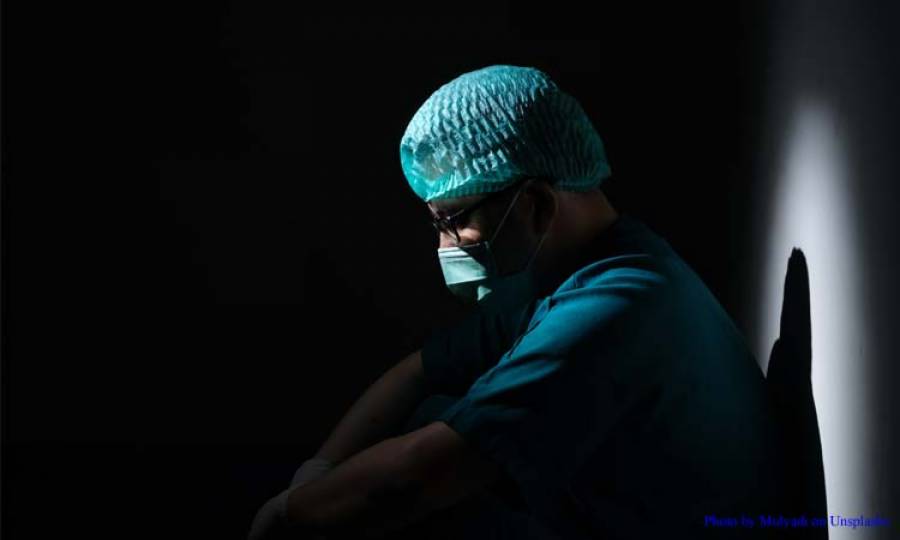 KARACHI: The miseries of poor patients were exacerbated recently as outpatient department (OPD) facilities at public sector hospitals throughout Sindh closed down at the insistence of the Young Doctors Association (YDA), Sindh.

In response to this circumstance, the Pakistan Medical Association (PMA) announced that it is opposed to any kind of protest that interferes with patient care.

Dr Mirza Ali Azhar, President, PMA, Sindh stated the organisation does not endorse or condone of situations in which the poorest sectors of society, who are already under enormous stress, suffer. The association, on the other hand, condemns the use of excessive force, baton charges, and the detention of protesting physicians by law enforcement forces.

He said that the association endorsed all legitimate requests of healthcare professionals and desired an amicable resolution to this unjust scenario.