Dementia - The Upcoming Bug in This Generation 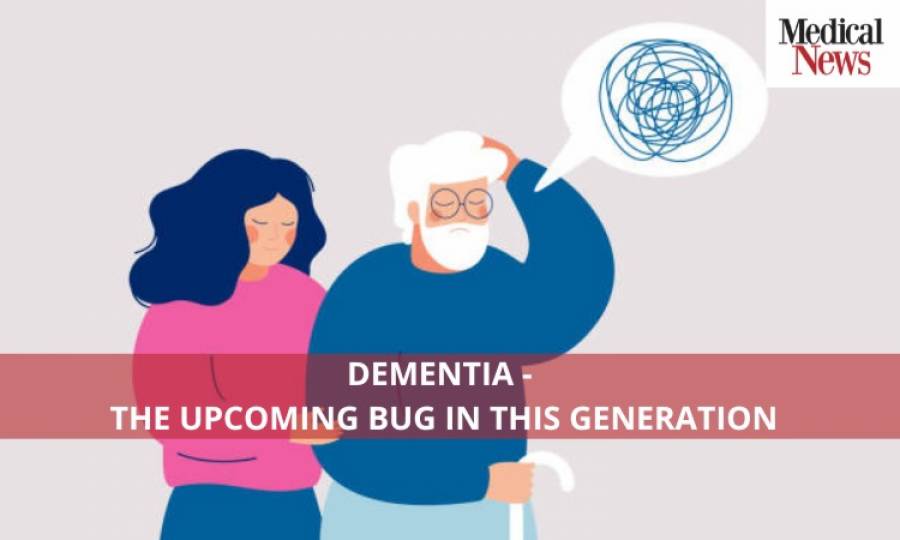 Scientists have found a direct link between the changes in brain structure and memory loss with social isolation. Thus establishing it as a significant risk factor for dementia.

According to the latest research, socially isolated people are 26 per cent more likely to develop dementia.

The study was conducted by researchers at the University of Warwick, University of Cambridge and Fudan University. Scientists set out with an attempt to see how social distancing and isolation are related to dementia in the wake of COVID-19.

The researchers used neuroimaging data from about 30,000 participants in the UK Biobank data set. It was found that socially isolated individuals have lower grey matter in the brain - the region mainly involved in memory and learning.

Other risk factors were also included in the study, such as socio-economic status, lifestyle, chronic illness, and depression. However, socially isolated individuals were shown to have a high chance of developing dementia in the long run. A 75 per cent association between loneliness and dementia was also found. However, it was concluded that the subjective feelings of loneliness are not an independent variable in the onset of dementia.

The subgroup analysis was also done, which shows that people over sixty years of age were more prone to developing neurological disorders.

According to Professor Edmund Rolls, University of Warwick, 'Both social isolation and loneliness are risk factors in the development of dementia. However, social isolation is an independent risk factor, and hence it can be used as a biomarker for the early diagnosis of the condition.'

The importance of communities for older groups was also highlighted in the research, and it was emphasized that an environmental method must be established to prevent isolation in older adults. Communication and interactions must be ensured between the adults to prevent cognitive function loss.

The COVID-19 pandemic came with a severe threat making social interactions a liability for the individuals. The infectious disease also puts the older adults at a greater risk of developing the infection, hence making social isolation a need for the elderly and those with immuno-compromised conditions.

The author is contributing writer at Medical News Pakistan and can be reached at Ridaqamar100@gmail.com