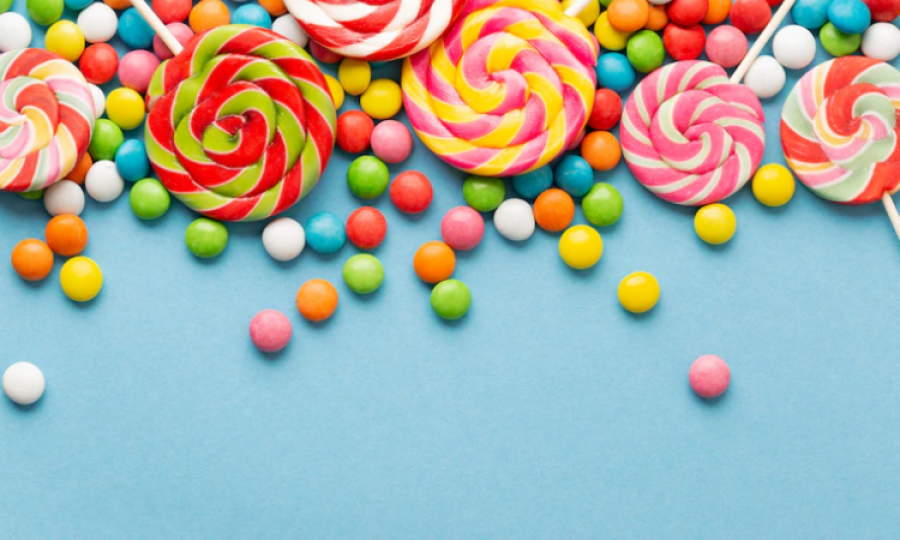 USA: From the wide variety of sodas, candies and baked goods that are sold worldwide, it’s clear that people love their sweet treats. But consuming too much white table sugar or artificial sweetener can lead to health issues. In the search for a better sweetener, researchers in ACS’ Journal of Agricultural and Food Chemistry now report a low-calorie mixture that is as sweet as table sugar and, in lab experiments, feeds “good” gut microbes.

Artificial sweeteners have exploded in popularity because they let people consume sweets without the calories. However, while they’re considered safe for human consumption, studies in animals and humans suggest that some of them can stimulate appetite, leading to increased food consumption and weight gain, as well as other negative health outcomes. So, researchers have been turning to the study of low-calorie or extremely sweet substances from natural sources as possible replacements.

For example, galactooligosaccharides, found in mammalian milk, are low-calorie sugars with prebiotic activity that can be a source of energy for beneficial gut microbes, but they’re not quite sweet enough to replace table sugar. Alternatively, extracts from the luo han guo fruit contain mogrosides, compounds 200 to 300 times sweeter than table sugar. But these extracts sometimes have off-flavors, which can be removed with enzymes. So, F. Javier Moreno and colleagues wanted to take advantage of the best aspects of both natural substances, using enzymes to modify mogrosides while simultaneously producing galactooligosaccharides for a brand-new low-calorie sweetener.

The researchers started with lactose and mogroside V (the primary mogroside in luo han guo fruit). When they added β-galactosidase enzymes, the researchers obtained a mixture that contained mostly galactooligosaccharides and a small amount of modified mogrosides.

A trained sensory panel reported that the new combination had a sweetness similar to that of sucrose (table sugar), suggesting it could be acceptable to consumers. In test tube experiments, the new sweetener increased the levels of multiple human gut microbes that are beneficial, including Bifidobacterium and Lactobacillus bacterial species. In addition, increases in bacteria-produced metabolites, such as acetate, propionate and butyrate, indicated that the mixture could potentially have a prebiotic effect on the gut microbiome. The researchers say that the new sweetener holds promise in these initial analyses, and their next step is to more closely study the substance’s impact on human gut health.