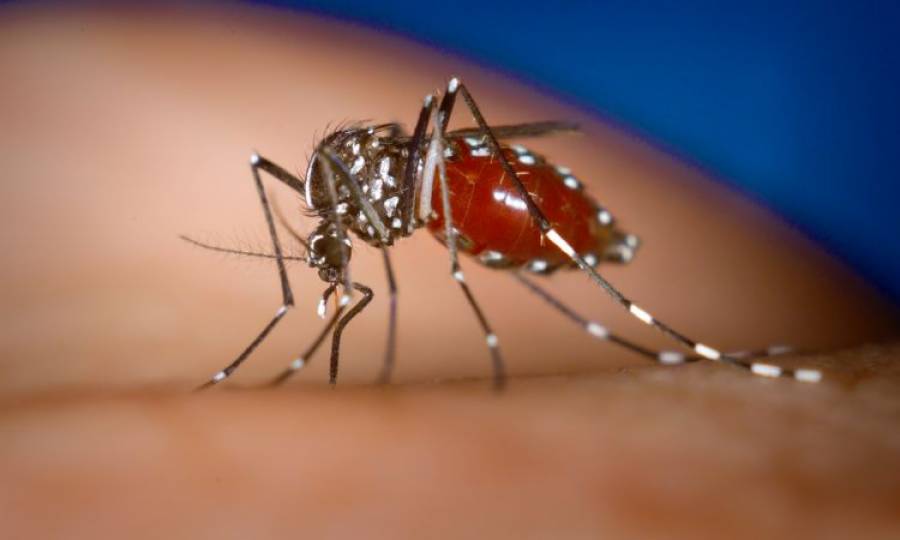 KARACHI: Barrister Murtaza Wahab, Administrator Karachi, Sindh Government Spokesperson, and CM Advisor on Law, said that after the recent rainfall in Karachi, a disinfectant spray and fumigation had been started in the entire city so that the citizens could be safeguarded from dengue, malaria and other diseases.

In conjunction with the administration of all Karachi districts and the district council, a plan has been devised to ensure that no section of the city is without the spray. After the monsoon rains in Karachi, he remarked during the inauguration of the disinfectant spray in Shah Rasool Colony Clifton District South that all people must contribute to the initiative's success.

On the orders of the Administrator of Karachi, the Department of Municipal Services of the Karachi Municipal Corporation (KMC) has begun spraying disinfectants as part of the district-by-district malaria control program, for which 25 spray vehicles have been deployed in all seven districts of Karachi, including the District Council Karachi.

The evening has been designated as the spraying period, and one district is sprayed daily. Administrators of all District Municipal Corporations and the District Council of Karachi were tasked with appointing personnel to oversee spraying operations within their respective jurisdictions.

To ensure that the whole region is sprayed, the District Incharges of the Municipal Public Health Department of KMC will be present during the spraying and will submit the work report to higher-ups upon receiving the same.