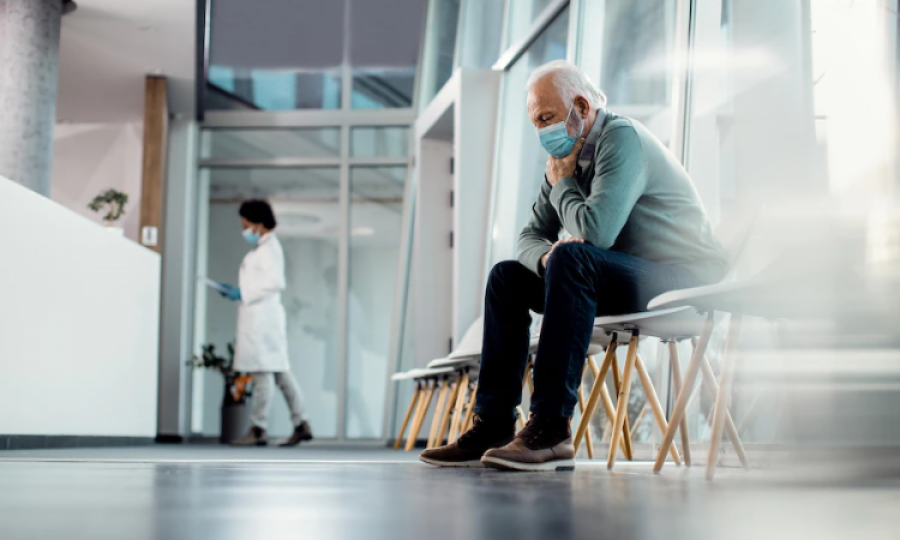 UK: Responding to today’s figures which show an increase in the hospital waiting list to a new record high, The Royal College of Surgeons of England called on Ministers to make funding promised for surgical hubs available immediately.

Good progress has been made tackling the longest waits of two years or more2. However, more than 50,000 people (53,911) were still waiting 18 months (78 weeks) or more for consultant-led hospital treatment in June 2022.

The next NHS target is to eliminate waits of over 18 months (78 weeks), by April 2023.  The Midlands, North West and South West have disproportionately high numbers of people waiting 18 months or more. 3

Surgeons have called for urgent allocation of the £1.5billion funding promised last autumn to establish surgical hubs in areas that are struggling to recover.

“While the huge efforts of surgical teams have dramatically brought down the very long waits for surgery that we saw in the wake of the pandemic, we still have a mountain to climb.  The government needs to fix the roof now, as the winter will only be worse.  That means funding surgical hubs in areas that are struggling to bring down long waits for operations, and careful workforce planning.

“Prolonged waits for surgery risk further deterioration in patients’ conditions, which can mean more complex surgery being required later.  For example, some patients waiting for gallbladder surgery have recurrent inflammatory episodes. This makes surgery trickier because everything becomes scarred inside. Patients left in limbo are often unable to work or enjoy a decent quality of life. That’s why it is vital trusts can use the elective recovery funding to establish surgical hubs before winter sets in.”