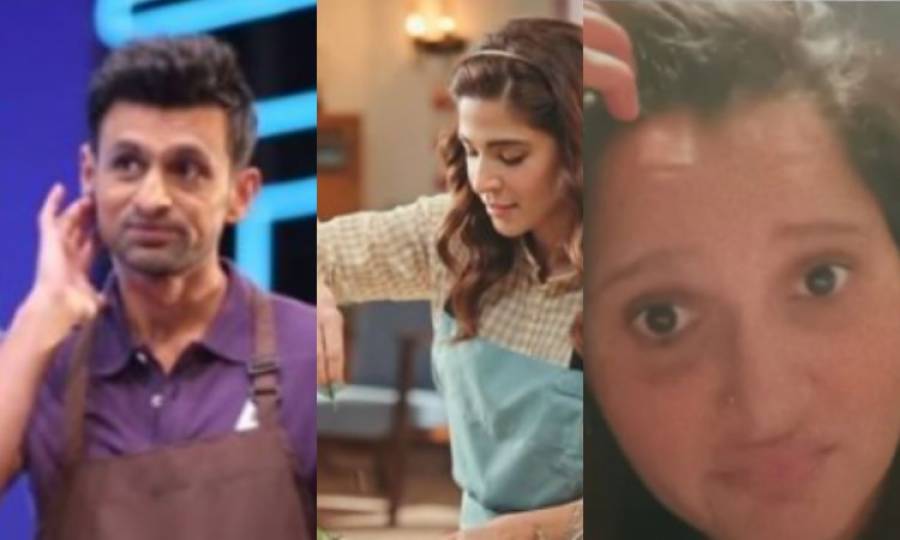 Ayesha Omar's name has just surfaced and is being debated amidst rumors that the marriage of tennis superstar Sania Mirza and Pakistani cricket superstar Shoaib Malik is in trouble.

There have been allegations that things are not going well between the couple. Sania Mirza's recent cryptic social media statements have fueled rumors that her marriage to Shoaib is in difficult waters. Despite rumors surrounding their marriage, Sania Mirza and Shoaib Malik have maintained a stoic quiet over their personal lives.

Sania and Shoaib have been married for twelve years and have a son. According to a report in Bollywood Life, Sania Mirza, winner of six Grand Slam doubles titles, has been co-parenting Izhaan while living separately. Meanwhile, the Pakistani media is abuzz with allegations that actress-model Ayesha Omar is the primary cause of Malik and Mirza's problematic marriage.

According to multiple sources, the Pakistani model Ayesha Omar has been linked to high-profile breakup rumors. Almost a year ago, Ayesha Omar and Shoaib Malik collaborated on a risky photoshoot. According to rumor mills, his proximity to Ayesha allegedly caused a rupture in his marriage with Mirza. However, there is yet no corroboration of the report. In addition, the purported cause of Shoaib and Sania's disagreement is unclear.