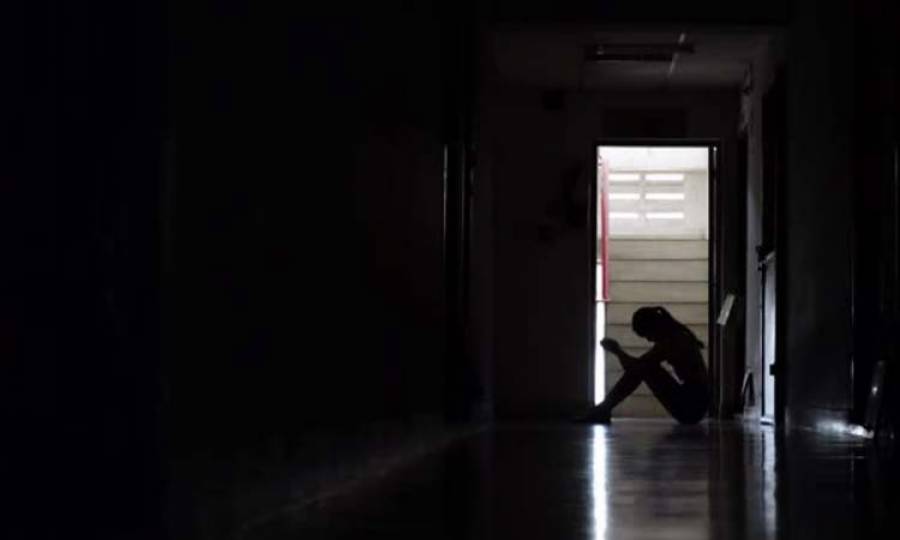 LAHORE: Police have arrested a woman disguised as a beggar to orchestrate an acid attack involving her ex-husband as the victim in Lahore’s Sherakot.

“I remarried. She threw acid on me when I was coming back home. Two people there witnessed her crime,” The victim, Sajid Khan, told the police. The woman cornered him outside his residence. They separated three years ago, and the man had married a second time recently. Officials reported that the woman had pretended to be a beggar to lower Khan’s guard.

“He has third-degree burns on his back, neck and hands,” he added.

Section 144 of the Pakistan Penal Code stated acid and other corrosive substances in public dealing is banned. The minimum sentence is at least 14 years. The woman has been taken into custody for now.

According to the Acid Survivors Foundation, Pakistan, acid attack victims from 2007 to 2018 totalled 1,186. But a significant number of these cases go unreported.