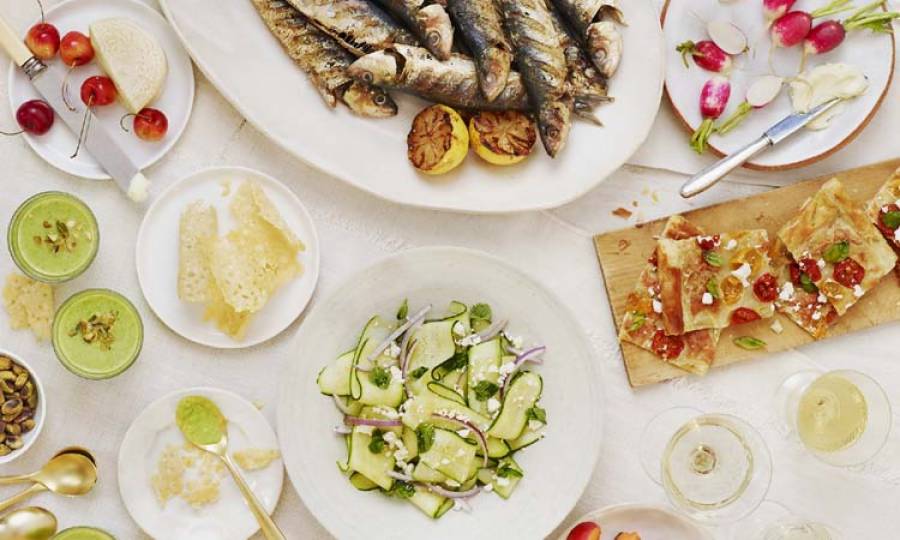 New York: Food allergies is a common issue in children but one that significantly affects their mental and physical growth. While research indicates kids go through food allergy-related bullying, a recent study in the Journal of Paediatric Psychology paints a more accurate picture of just how widespread the issue is.

17% of kids said they’d been teased about their food allergy when asked “yes or no” questions. But that number ascended to 31 per cent when a multi-question assessment was taken instead. Additionally, Children’s National Hospital researchers recorded that only 12% of parents said they knew it.

The reported bullying alternated from something as trivial as verbal teasing to more harmful acts such as an allergen being forced onto them.

“Food allergy-related bullying can harm a child’s quality of life. Using a detailed questionnaire, we found that children with food allergies were bullied more than originally reported. Parents could be unaware about any of it.,” says Linda Herbert, PhD, director of the Psychosocial Clinical and Research Program, Division of Allergy and Immunology at Children’s National and one of the study’s researchers.

“The results of this study showcase how we need better food allergy awareness in communities,” Herbert adds,

Researchers say accurate assessment methods for this problem are essential in the road to help children. The study sample size utilized a varied patient pool and evaluated parent-child disagreement and bullying.

“It’s important to find ways for children to open up about food allergy-related bullying,” Herbert says. “Asking additional specific questions about peer experiences during clinic appointments will hopefully get children and caregivers the help and support they need.”