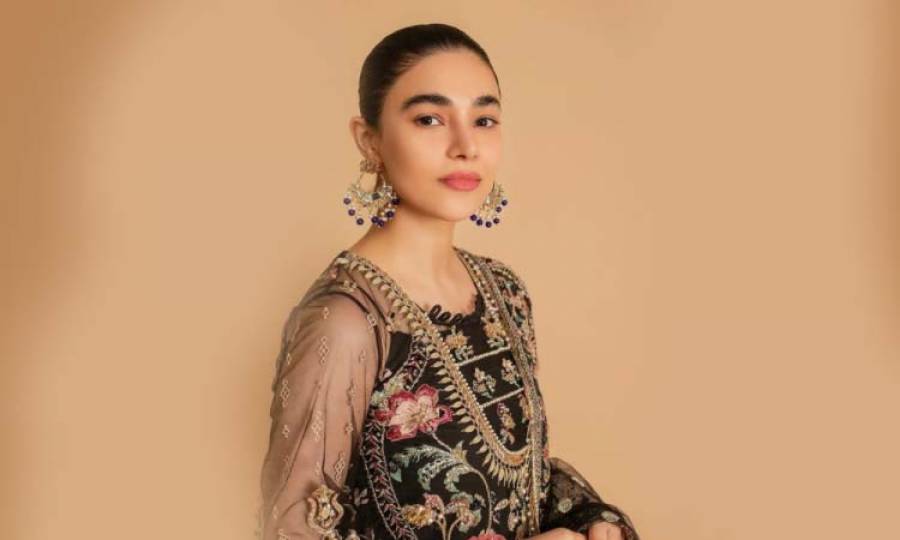 Karachi: Cosmetic surgery gets often considered a vain taboo in Pakistan. In contrast, around the world, its awareness is spreading as a more legitimate medical science utilized to help people with either physical or mental disfigurements. Saheefa Jabbar Khattak, a Pakistani model and actor, recently to social media and tackled this taboo head-on, discussing her corrective cosmetic procedure to fix a deviated septum that had started causing pulmonary issues.

People are becoming less judgemental as days go by, but there is still minimal conversation about corrective surgery. Shunning or addressing people who go through this as simply being ‘vain’ or ‘ungrateful isn’t going to cut it. With roots in body autonomy and getting help to live their life to the fullest, most cosmetic surgery patients have a lot to say, just like Ms Khattak. After sharing photos from her rhinoplasty on Instagram, she wrote about her understanding of the situation and its impact.

“I had a deviated septum. The doctor told us surgery is the only option to correct this. I’ve always been afraid of going under the knife, and cosmetically removing a part of my face is frightening. I didn’t want to get it done at first.” The Silver Screen star said, highlighting her hesitancy.

“Two months ago, I took the plunge. Alhamdullilah it went fine. But my fear about it was just as real.” She clarified the nose bleeds, and breathing issues caused the actor to agree to the procedure.

“Everything about it was painful and uncomfortable and scary. The procedure itself wasn’t complicated, but the post-operation time was hard. I had difficulty breathing for the two weeks after the surgery and was on constant bed rest.”, she wrote.

“Cosmetically solving medical issues is such a taboo when it is as valid as any other medical treatment. It isn’t always about beautification, alleviating pain and improving health factors greatly. Educating oneself is far better than being judgemental online.” Ms Khattak added.

“It took eleven years, but I’m glad that I mustered up the courage to go through with it. It’s nice to breathe normally for once,” she decided, satisfied with her decision to choose her health above baseless comments.