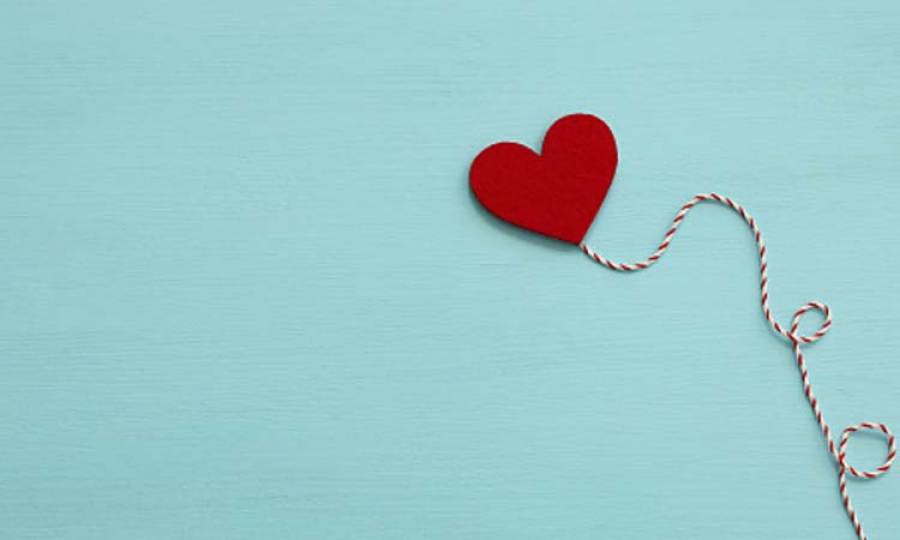 Switzerland: A new calculating method created at the University of Bern based in optogenetics could help scientists find the missing link between different cell types of the heart and their effect on the normal heart rhythm and possibly trigger life-threatening arrhythmias.

Optogenetics is a biological system that involves the light influencing neurons that have been genetically altered to develop light-sensitive ion channels. To utilize this, Stephan Rohr and his team at the Department of Physiology developed a method called the 'Panoramic Opto-Electrical Measurement and Stimulation (POEMS)' system. It is the first to countenance coinciding optical and electrical quantities and stimulus extending over the entire ventricular surface of mouse hearts. Results could lead to new views in the study of normal cardiac function and arrhythmias.

"With our POEMS system, all of these disadvantages have been overcome, as the entire surface of the ventricles is covered with a combination of optical and electrical measurement and stimulation sites, which allows free combinations of both modalities," explains Prof. Stephan Rohr.

"With the POEMS system in place, we are presently investigating the burning question of whether cardiac arrhythmias can also be caused by non-muscle cells such as activated connective tissue cells," he adds, emphasising how this would open up new channels for treating cardiac arrhythmias.

The study was sustained by the Swiss National Science Foundation SNSF.