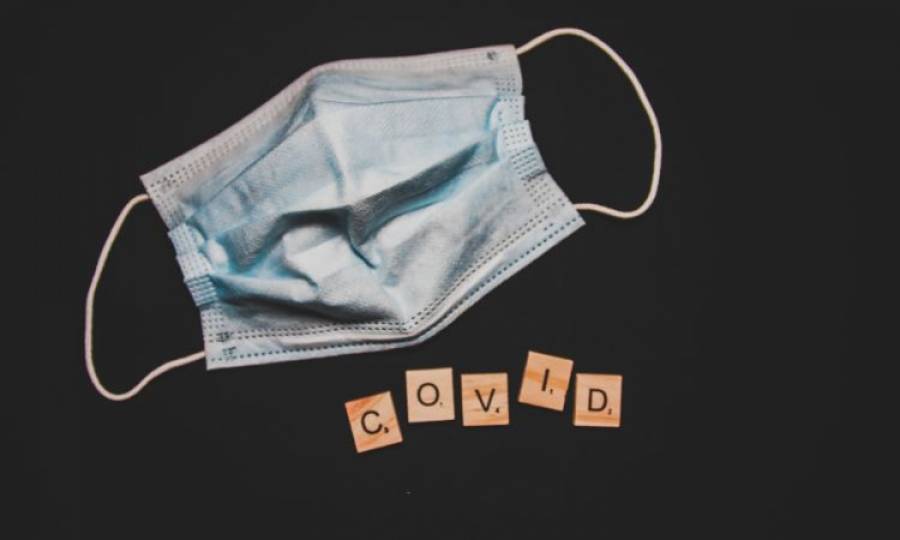 KARACHI: Due to the recent spread of COVID-19, it was found that Karachi was the worst-affected area of the country, with a positive rate of 39.46%.

Four hundred eight diagnostic tests were completed in the previous 24 hours to discover 161 new illnesses in the port city, according to the most recent data from the Sindh health department.

Meanwhile, Hyderabad ranked third on the list of cities most impacted by the infection, at 5.17 per cent.

The National Institute of Health (NIH) released data and statistics today showing that the daily positive rate for COVID-19 cases in Pakistan reached 5.46 per cent over the past 24 hours. This is the highest rate for a single day in over five months.

On February 17, the nation last had such a high positive ratio of 5.55 per cent. The death toll was at forty at the time.

In the previous 24 hours, according to the most recent statistics, 4,674 diagnostic tests were completed across the nation, of which 255 were positive.

According to the NIH, the status of 141 COVID-19 patients is serious, and they are being treated in intensive care units (ICU) at various medical facilities.

Experts think that two sub-variants of the Omicron variant, BA.4 and BA.5, whose escape mutations give them an advantage, are responsible for the rise in COVID-19 cases in Pakistan.

They claim that the sub-variants also infect persons who are already vaccinated or infected with COVD-19. However, there is no indication that they are causing severe illness in the vaccinated population.