How does tuberculosis affect our bodies? 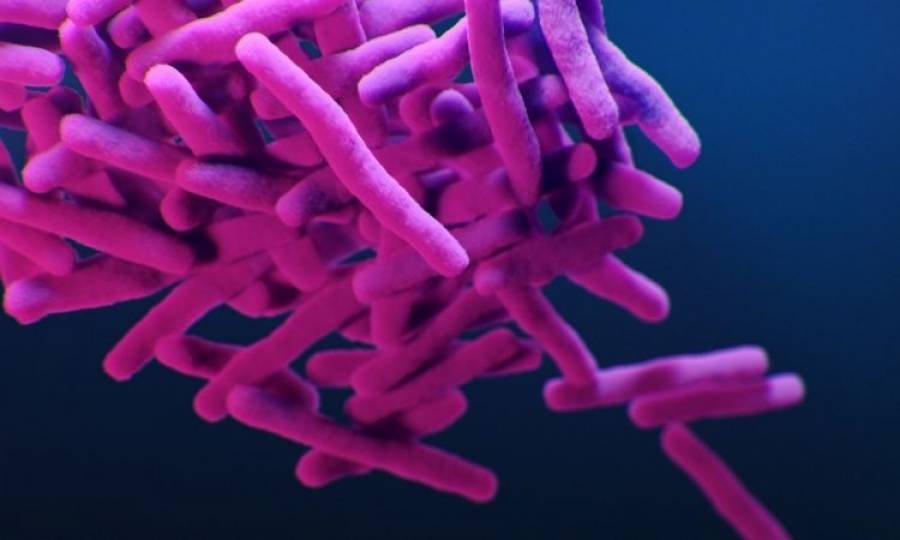 Tuberculosis is a potentially dangerous disease that primarily affects the respiratory system—tiny droplets of bacteria that cause tuberculosis travel from person to person via coughing and sneezing.

Even though TB is highly contagious, transmission is complex

Tobacco-related deaths were formerly uncommon in affluent countries, but this began to change around 1985 due to increased HIV infections. As HIV compromises the immune system, the bacteria that cause tuberculosis cannot be effectively combated. As a result of tighter control systems in the United States, tuberculosis began to decline in 1993. However, there is still cause for caution.

How does tuberculosis affect our bodies?

M. tuberculosis is the bacterium that causes TB. When an infected person coughs or sneezes out the bacterium, it travels through the air and infects others. You are more likely to contract TB from a close family member or co-worker than from a random stranger because of the prolonged exposure required to become infected with TB. The bacterium enters the lung tissue after being breathed.

Healthy people can have latent tuberculosis, but the disease may not become active for months or years until the immune system weakens for some reason. People with compromised immune systems, on the other hand, are more likely to become infected with active TB right away. Their immune systems cannot fight the illness when they breathe in the bacterium, which settles in their lungs and grows. TB disease can develop within a few days or weeks in certain situations.

An active TB disease indicates that the bacteria are growing and attacking other body parts, such as lymph nodes, bones, kidneys, brain, and spine. TB can also spread to the skin and other parts of the body. Blood or lymphatic fluid carries TB bacteria to various body areas from the lungs.

Who is most at risk?

TB can infect anyone, but those most at risk are the following:

People infected with tuberculosis (TB) cough or sneeze, and these droplets can be inhaled by others, and they can be infected. It commonly affects the lungs, but it can also affect other organs such as the stomach (abdomen), glands, bones, or nervous system.

The author is contributing writer at Medical News Pakistan and can be reached at Ashnawaseem123@gmail.com