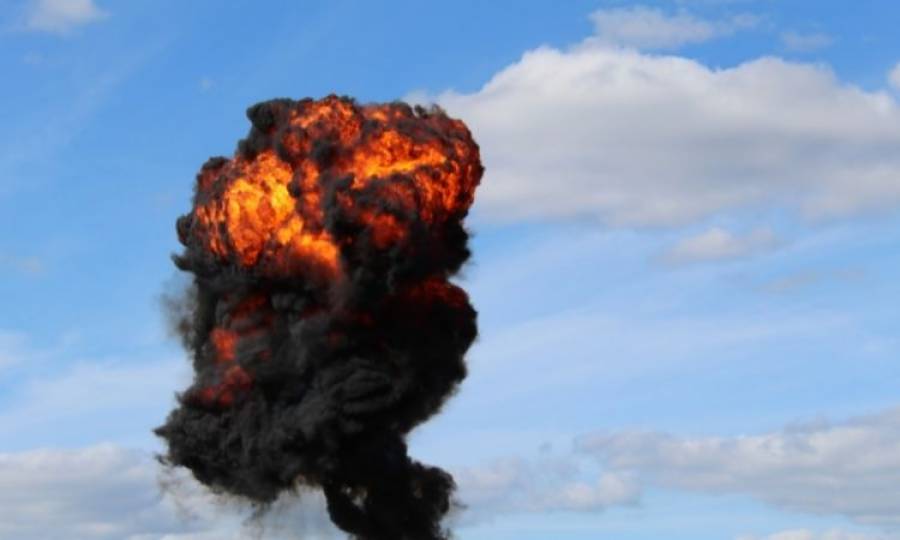 QUETTA: Officials claimed a bomb on a Frontier Corps vehicle in Quetta Sibi district's Sangan area resulted in the deaths of four FC personnel and the hospitalisation of ten others.

Sana Mahjabeen, Assistant Commissioner, Sibi, claimed that an improvised explosive device was used for the blast. Sibi's Combined Military Hospital was treating six of the 10 injured, she claimed, and they were in serious condition.

Mir Zia Langove, has denounced the event and urged in a statement that the injured FC employees should be given the finest medical treatment possible.