Indian Court upheld the ban on essential practise of Muslims 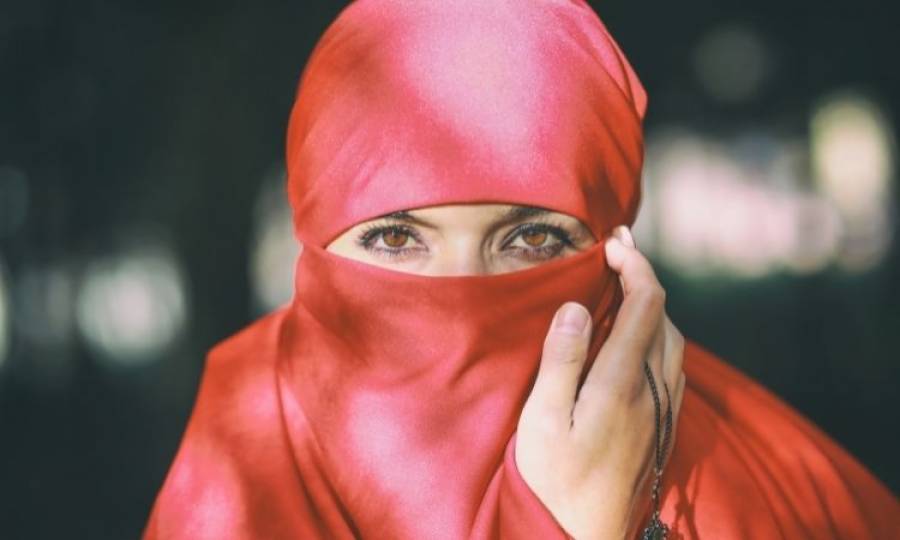 KARNATAKA: Despite weeks of protests and fresh concerns about discrimination against India's Muslim minority, an Indian high court upheld a ban on the hijab in Karnataka classrooms.

Last year, a small group of late-teenage girls was barred from wearing the garment on school grounds in Karnataka state for several weeks. Police deployed tear gas to disperse furious crowds as other schools enforced their own bans, and extremist Hindu organisations staged boisterous counter-demonstrations as protests snowballed across the state.

The Karnataka high court has declared that the hijab is not an "essential religious practise in Islamic faith" because of this ruling. To avoid religious and racial tensions, the court found that schools had a reasonable cause to prohibit the hijab in the classroom. Several people in Karnataka claim that Muslim females have worn the hijab at schools for decades, just as Hindus, Sikhs, and Christians have done with symbols of their own religions. Opponents say Karnataka officials, led by Prime Minister Narendra Modi's Hindu nationalist Bharatiya Janata Party, are trying to split religious groups that have lived together peacefully for years.