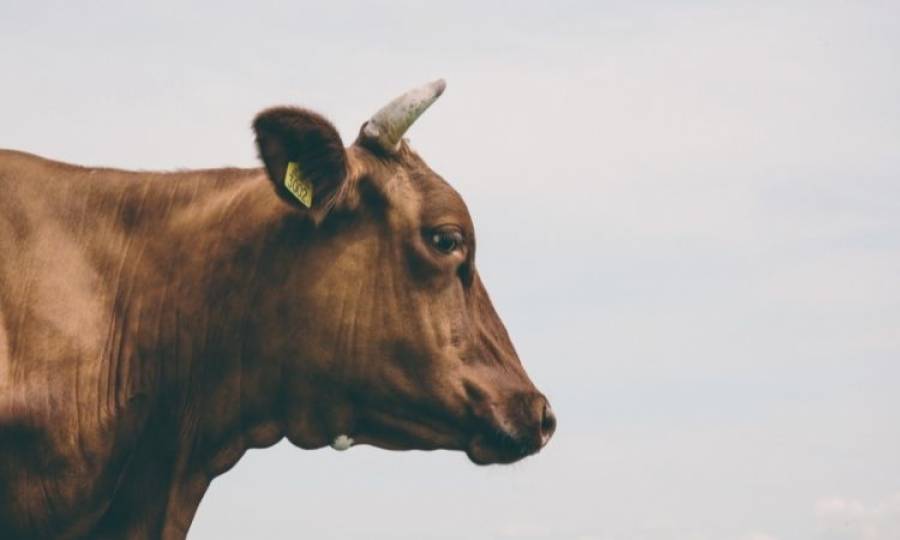 KARACHI: Workers of slaughterhouses and meat vendors staged a protest, demanding that authorities to allow cattle markets in the city to reopen because slain animals' meat was safe for human consumption, despite an emergency declaration by the province's administration.

There were barely 0.2 percent of cows in the province infected, according to an official of Government of Sindh at a news conference. In Karachi alone, more than 16,000 cows were stricken by Lumpy Skin Disease, he claimed, adding that no human has been documented to have been infected.

He added that the sickness had been afflicting animals around the world for the previous 100 years.