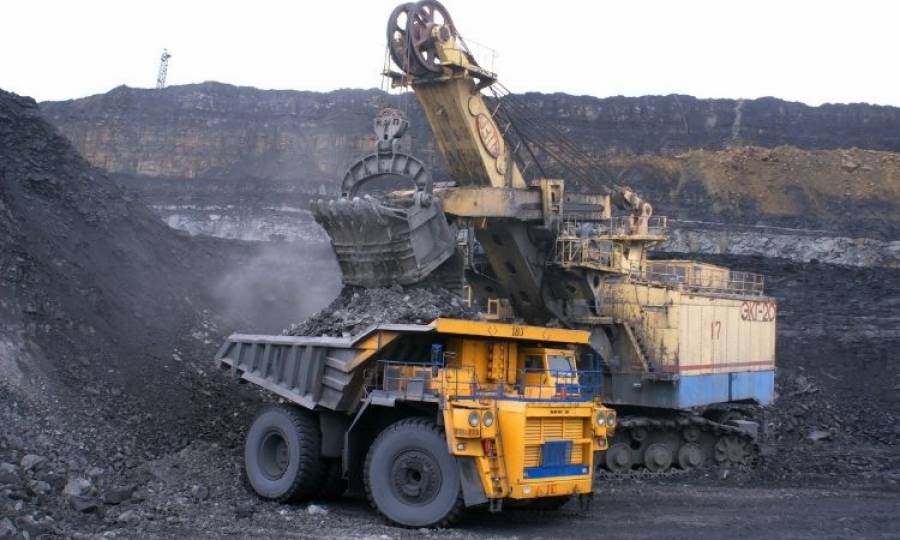 QUETTA: A gas explosion at a mine in the Sorange coalfield claimed the lives of three coal miners.

An explosion caused by methane gas accumulation occurred at a depth of 800 feet, according to the Pakistan Central Mines Labour Federation. Three miners were killed when an explosion shut down all of the mine's exits. Three dead were found after the mines department initiated a rescue operation after receiving information about the event. Abdullah, Naseebullah, and Mirza Khan were the three victims.

Relatives of the miners were given the bodies after they were transferred to the mortuary at the Quetta Civil Hospital. The mine has been shut down and an investigation into the occurrence has been ordered. According to police, this was a repeat occurrence. Five miners were killed in a similar accident last month.

Mir Abdul Qudoos Bezenjo, the Chief Minister of Balochistan, expressed his sorrow over the occurrence and ordered the department of minerals to evaluate safety procedures for coal miners operating in mines.