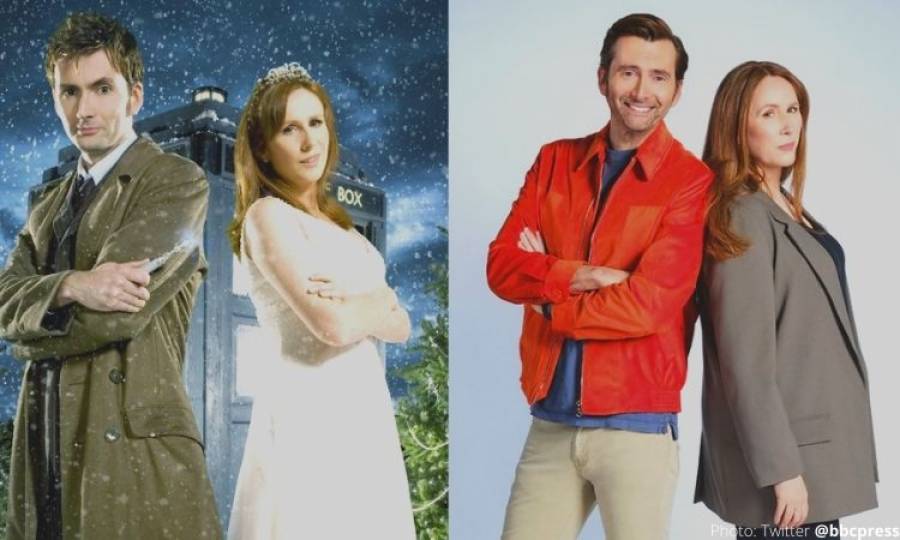 LONDON: As excitement builds for Russell T Davies' return to the helm of Doctor Who, David Tennant and Catherine Tate will return for the upcoming season.

Last week, it was announced that Sex Education actress Ncuti Gatwa would be joining Doctor Who as the 14th Time Lord. Davies returns as showrunner after a 12-year sabbatical.

The adventures of a Time Lord known as the Doctor, an extraterrestrial entity that pretends to be human, are depicted in the series.

The TARDIS is a time-travelling spaceship the Doctor uses to travel through time and space.

A blue British police box serves as inspiration for the TARDIS' exterior design, as this style of police box was widespread throughout Britain in 1963 when the series premiered on BBC.

He and his comrades fight opponents, save civilisations and help those in need in various ways.'The Doctor,' a renegade Time Lord whose true identity is unknown, is the star of the science fiction series Doctor Who.

TARDIS ("Time and Relative Dimension in Space"), a time machine that travels by materialising into and dematerialising from a time vortex, was taken by the Doctor as he departed Gallifrey, the home planet of the Time Lords. The TARDIS is equipped with a "chameleon circuit," which allows it to take on the appearance of nearby things as a disguise. It has a large interior but seems smaller from the exterior. The Doctor's TARDIS is stuck.