KMDC to get university status in next Sindh Assembly session 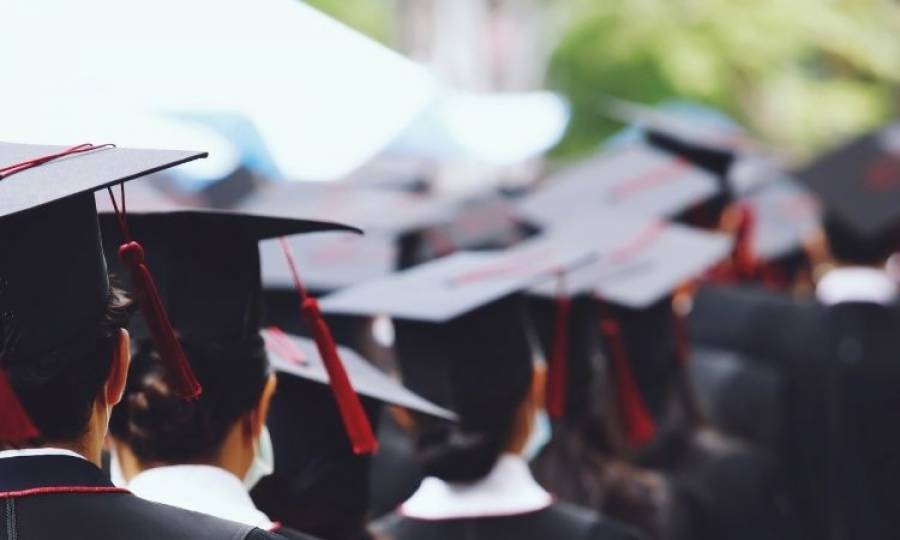 KARACHI: Barrister Murtaza Wahab, Sindh Government Spokesman and CM Legal Advisor, announced during a press conference that the Sindh Assembly would vote on a charter to grant Karachi Medical and Dental College university status at the next session.

"In the absence of our own decisions, other institutions make their own and influence ours", He stated while presiding over a meeting of the Karachi Medical and Dental College's Governing Body as Chairman. He emphasised his views that the college should run autonomously and that the governing body must approve all decisions.

According to him, confidence has been reinforced by the college's acceptance of students from Dubai, Sri Lanka, and other nations. He remarked that the students who graduated from this college are now helping humanity to the best of their abilities around the world, which is a great accomplishment.

The college's governing body has ruled that students who owe money to the institution will not receive their degrees or original diplomas until they have cleared all of their debts.

Students who have graduated from the college but have not paid their tuition will have their diplomas revoked.