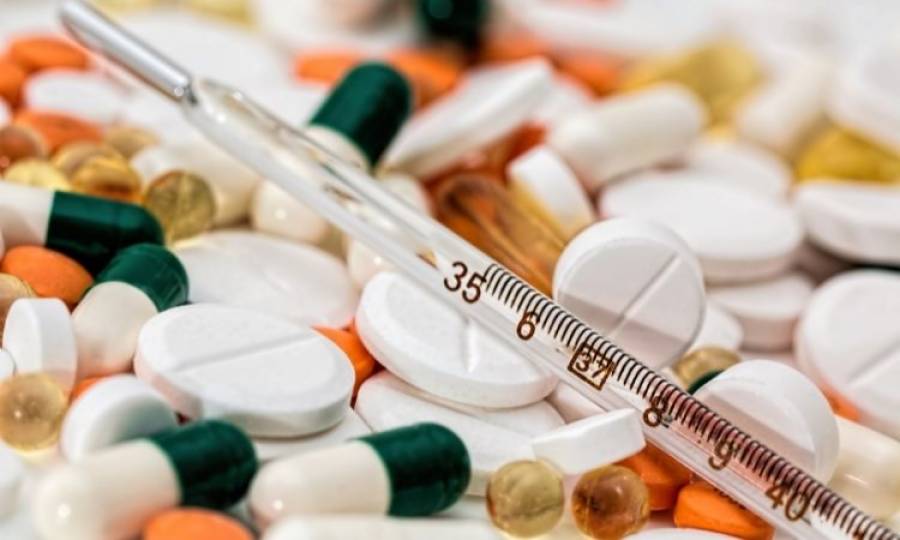 KARACHI: Pakistan Medical Association (PMA) is very much concerned over the statement issued by the Pakistan Pharmaceutical Manufac­turers Association (PPMA) after failing to convince the government to stop the imposition of 17 per cent sales tax on the raw material of medicine.

According to the statement, PPMA has given an ultimatum that it would close around 600 pharma production units across the country next week.

PMA, through its press release, dated 30 December 2021, had already opposed the suggestion of imposing a 17 per cent tax on raw materials of medicine because of its ultimate consequences in the form of price hike of medicine, which is already very high and is out of the reach of the poor people of the country and even the middle class of our society feels burdened.

Unfortunately, the present government has already eleven times increased drug prices during its tenure. In such conditions, when there is a scarcity of health facilities at public hospitals, no such step should be taken that could further increase the price.

We are distressed that If PPMA goes on strike and closes the Pharma Industry, there would be an acute shortage of medicine, and their prices would also increase. Consequently, the masses will suffer, and they will not be able to get the treatment of their family members.

PMA once again demanded that the Federal Government review its decision and immediately withdraw the 17 per cent tax on raw material for pharmaceutical products. They also demand the government to take such appropriate steps that could reduce the prices of medicine because people are not able to get their treatment due to higher prices.