Cholesterol and Hypertension can increase risk of CVDs: Study 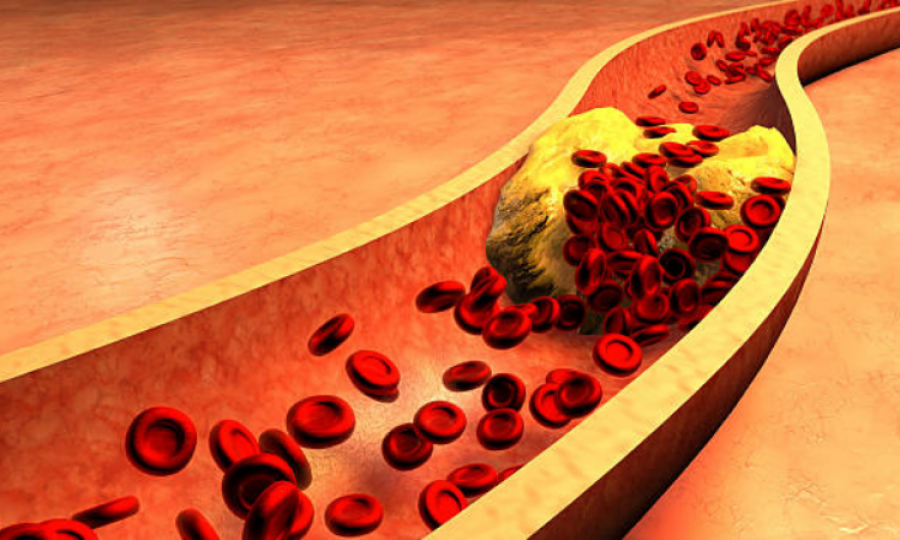 Cardiovascular disease is one of the most prevalent causes of death around the world. Previous researchers have proved that Hypertension can increase the risk of coronary heart disease by 25% and 36% for strokes. Researchers have now carried out an observational study to analyse the effect hypertension and increased cholesterol levels can have on cardiovascular diseases.

This research, published in the journal Hypertension, focused on the increased CVD risk in patient by Hypertension one specific form of cholesterol, Lp(a). Lp(a) is a form of low-density cholesterol that builds up against the walls of blood vessels, increasing the risk of heart attack or coronary heart disease.

The researchers split the participants into four groups according to their Lp(a) levels:

group 1: 2,837 people with less than 50 milligrams per deciliter (mg/dL) and no hypertension

group 2: 615 people with greater or equal to 50 mg/dL and no hypertension

Researches followed the patients heart health and any CVD events for a period of 14 years.

While group 1 and 2 has similar results, showing that the likelihood of CVD events was 5.2 to 5.4 per 1000 person-years.

Group were twice as likely to be at risk for increased CVD events whereas group 4 were three times as likely.

The researchers also found that men were more at risk the increase in likelihood of CVD events, than women

Dr Hassan Kamran, a cardiologist at Memorial Hermann in Houston, who is not part of the study, commented on this research saying

“Elevated blood pressure results in increased work on the heart and blood vessels. Over time, this constant force damages the insides of the arteries and promotes endothelial dysfunction

In the setting of high cholesterol, this is accelerated further, and as plaques build in the arteries, they become even more constricted. Like any plumbing, when there is a blockage, that only increases the pressure inside further so there is a vicious cycle whereby high blood pressure and cholesterol together significantly increase your cardiovascular risk,” he added.