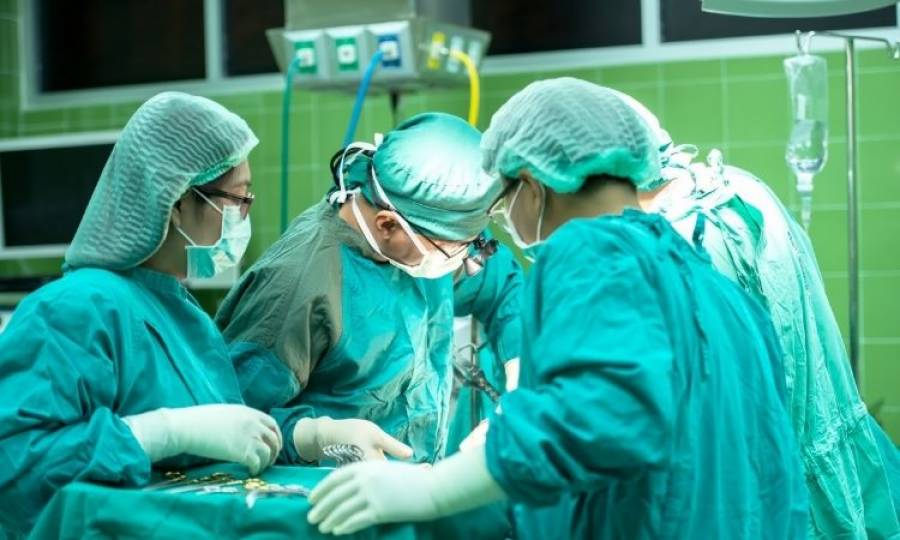 Sindh Health Department formed an inquiry committee to probe the fight between two doctors on the premises of the operation theatre.

JPMC sources the fight between two doctors in the operation theatre of JPMC puts the life patient in danger. The In-charge of the word had also filed a written application against the concerned doctor.

Later, the Young Doctor Association(YDA) JPMC staged a protest against hospital demonstration for using law enforcement agencies against doctors and demanded partial enquiry of the incident.

Spokesman JPMC said during the operation at Jinnah Postgraduate Medical Center; a bitter argument broke out between two doctors. An attempt was made to stop the ongoing operation of Dr Lal Malik.

They said doctor also refused to obey the directives of Executive Director JPMC. Dr Saeed, Assistant Professor, has also complained against Dr Lal Malik. The complaint was then forwarded to the Secretary of Health.