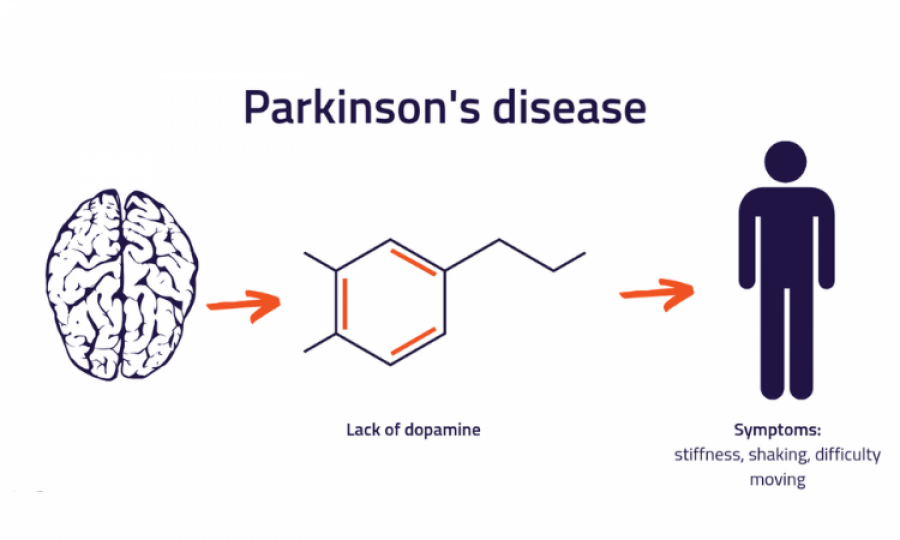 According to scientists, there is no definite cause for this neurodegenerative, age-related condition. Common symptoms of PD include:

In this study, scientists analysed data to estimate the rate of incidence of PD amongst patients aged 45 years or older between the years, 2012 to present.

Matt Farrer, Ph.D., neurologist, who has not been involved in the study, explained

" It’s difficult to say why PD is becoming more common. While a general rise in the condition correlates with industrialization, it’s tricky to try to pin down specific causes".