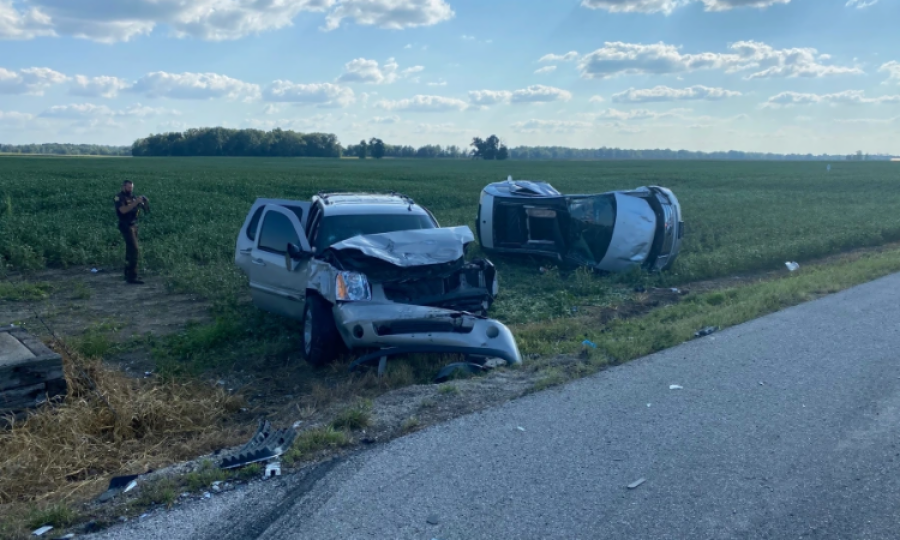 AUSTRALIA: People living in rural areas are not only at higher risk of sustaining severe head injuries in transport-related accidents; they are also less likely to survive, according to a global review of head trauma studies undertaken by JCU Medicine Honours student, Julia Chequer De Souza.

Eight of the studies were conducted in Australia, where one in three people live in rural areas, and head injuries are the most common injury requiring aeromedical transfer.

The review found that rural people were 30 per cent more likely to suffer head trauma from a transport accident than their urban counterparts.

“That is definitely very scary,” said Ms Chequer De Souza. “Previous studies had shown that adolescents/teenagers are more likely to take risks, and that can come with consequences.

“But if we're looking at younger patients – our toddlers and children – obviously, they're not the ones driving the cars. So, I think it would come down to the fact that they're just less likely to survive traumatic injuries, in general.”

The systematic review and meta-analysis is the first phase of her two-year head trauma research project, under the supervision of JCU College of Medicine and Dentistry trauma experts, Professor Geoffrey Dobson and Dr Hayley Letson.

“Ultimately, the aim of this project is to identify the populations that are at greatest risk of head trauma in North Queensland. We really want to see who is at risk, why they're at risk, and also look at the outcomes, especially for those patients that live outside regional cities. Are they similar to the review findings and if so, what can we do about it?” said Ms Chequer De Souza.

Dr Letson said many of the reviewed studies mentioned behavioural factors that predispose rural people to transport-related accidents, including unsafe driving practices, such as driving under the influence of alcohol and failure to wear a seatbelt.

However, Ms Chequer De Souza said environmental factors are also likely to play a role. These include lower road quality, unpredictable weather conditions, and the presence of livestock and wildlife.

Dr Letson said the review also found that rural head trauma patients are half as likely to leave hospital with a good outcome, compared to their urban counterparts. Longer transportation times to hospital and limited access to specialist neurosurgical care mean patients are more likely to deteriorate in the meantime.