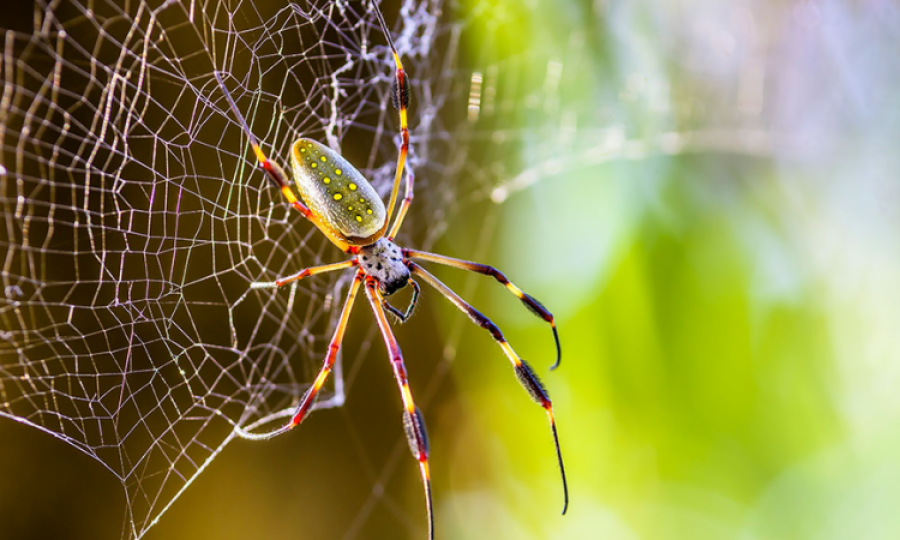 USA: Did you know that silk fabric is made from worm spit? The way that silkworms wind their cocoons from fibers in their slimy saliva is now helping scientists more easily make new biomedical materials.

Researchers reporting in ACS’ Nano Letters have mimicked the seemingly simple head bobbing of silkworms to create more consistent micro and nanofibers with less equipment than other approaches.

Nanofibers have become an increasingly attractive material for a variety of applications, including wound dressings and flexible electronics. But producing the fibers isn’t always easy, especially because they’re only a few nanometers thick, that’s a few thousand times thinner than the width of a human hair.

Most recently developed nanofiber spinning methods are complicated or slow, or they produce clumpy fibers. However, one “scientist” that seems to have solved the problem, think it can be done through the assistance of the silkworm.

This wriggly critter secretes a two-protein solution in its saliva that it continuously pulls into a long, skinny silk thread. The worm then sticks and pulls this single strand repeatedly until it’s wrapped in a silk cocoon, which people unwind to weave into silk textiles. So, Yu Wang, Wei Yang, Xuewei Fu and colleagues wanted to design a nanofiber spinning method inspired by the silkworm that could produce continuous, uniform filaments in a quick and easy way with minimal equipment.

To create the threads, the researchers poked an array of tiny microneedles into a piece of foam soaked with a poly(ethylene oxide) solution, then pulled the needles away in a process called microadhesion-guided (MAG) spinning.

Different types of filaments were created by mimicking the way silkworms move their heads when making silk: Pulling straight back resulted in ordered, oriented fibers; swaying or vibrating created cross-linked fibers; and turning the needle array produced a twisted, “all-in-one” fiber. Additionally, these threads didn’t wad together, which could occur in previously developed methods.