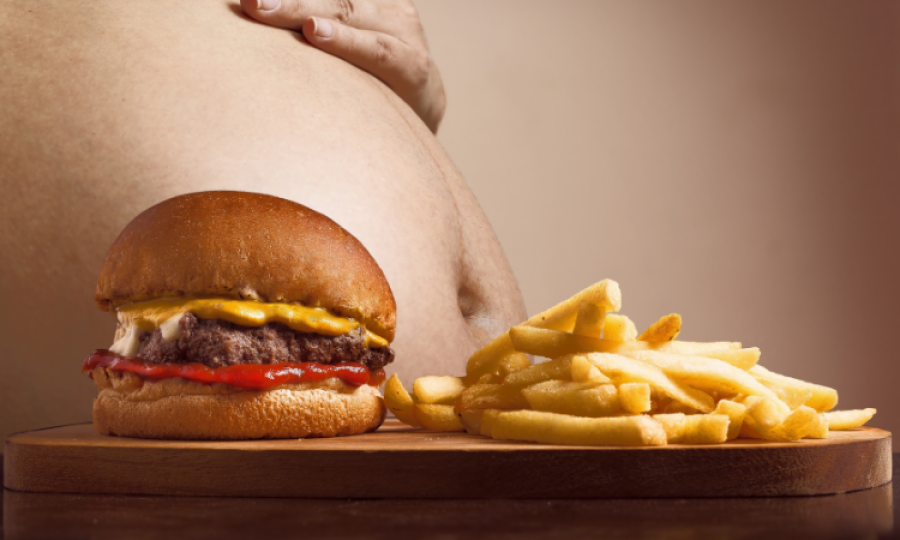 KARACHI: Bariatric Surgery Masterclasses were held at Jinnah Postgraduate Medical Center (JPMC) from February 21 to 22 to raise awareness of the negative repercussions and cure for obesity.

Surgeons from different hospitals were asked to participate in this programme, which is one of a kind, to assist in surgery and learn from senior surgeons. In the past two years, JPMC has performed more than 50 such procedures.

According to him, it also raises the libido of obese men and women. He further remarked that Pakistan's position is in the top three countries for diabetes in the world. He further expressed that obesity is increasing in Pakistan day by day. He also articulated that since obesity is an important cause of this disease, this workshop was essential to educate both practitioners and the general public.