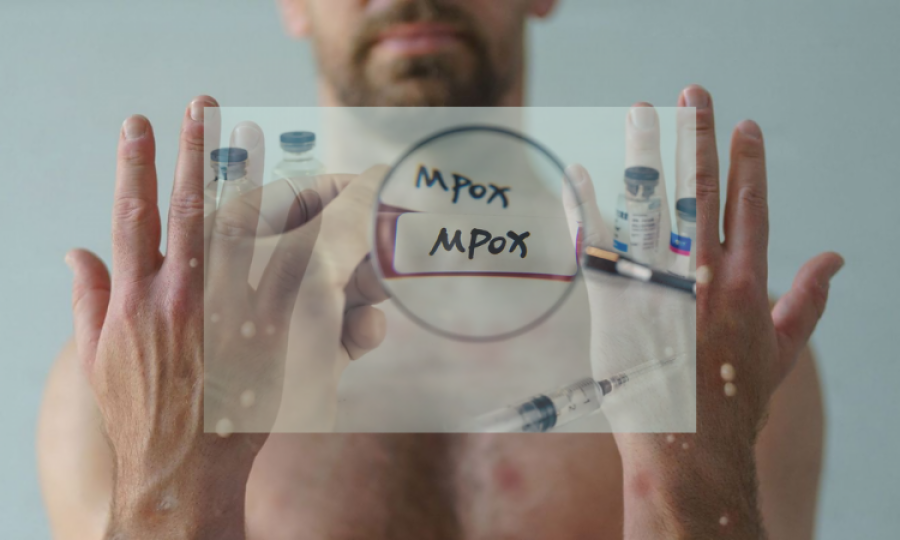 GENEVA: In a new report published today, the Scientific Advisory Group for the Origins of Novel Pathogens (SAGO) is providing recommendations on studies that need to be conducted in order to better understand the origins of the virus that causes mpox (monkeypox virus) in previously affected countries, as well as its emergence in newly affected countries.

The Scientific Advisory Group for the origins of novel pathogens (SAGO) was established to provide technical and scientific considerations regarding emerging and re-emerging pathogens and in this capacity to advise WHO on prioritizing studies and field investigations into the origins of such pathogens, as per their terms of reference.

Key recommendations of the SAGO report on mpox include the following:

1.    Conduct clinical and epidemiological retrospective studies to better define the role of human-to-human transmission dynamics and drivers for spread in countries previously reporting cases of mpox and explore its potential spread to the first cases discovered in newly affected countries in 2022.

2.    Review clinical and laboratory records in target settings in locations where Clade I, subclade IIa and early subclade IIb cases were detected to search for early cases presenting with similar rash that could have been missed.

3.    Sequence samples from historical cases of mpox, use metadata links to clinical histories, and perform phylogenetic studies to understand viral mutation patterns and the emergence of subclade IIb viruses with APOBEC3 changes and the effect of co-infections

5.    Conduct multidisciplinary and multisectoral zoonosis studies to identify animal reservoirs or animal sources of infection in endemic and non-endemic regions to understand the role of animal-to-human transmission and any associated land use changes.

6.    Conduct environmental, anthropological, behavioural and social science studies around confirmed cases to better understand how mpox is transmitted between humans.