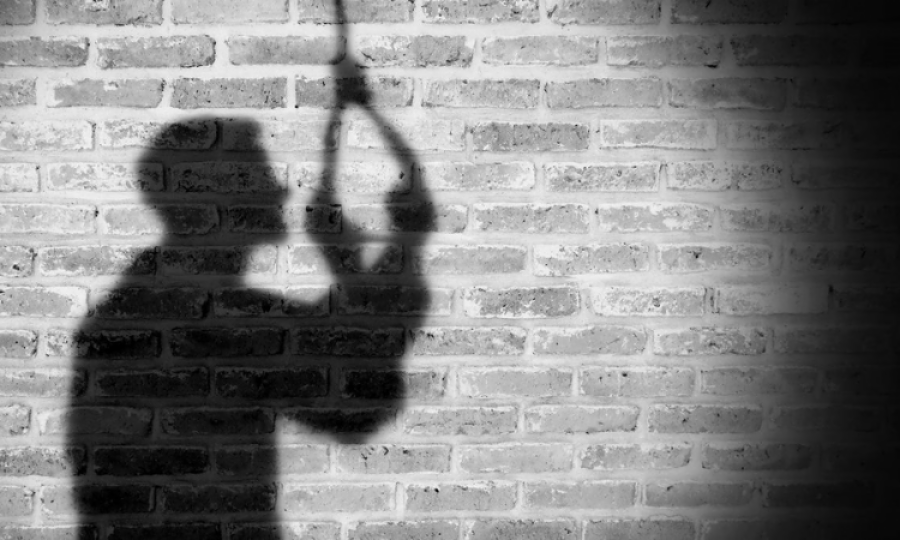 The Criminal Laws Amendment Act (Section 325) regarding the consideration of attempted suicide as a punishable act, was repealed in front of the court recently.

During the court proceedings, the amendment was approved and attempted suicide was considered an act that shall no longer be penalised in Pakistan.