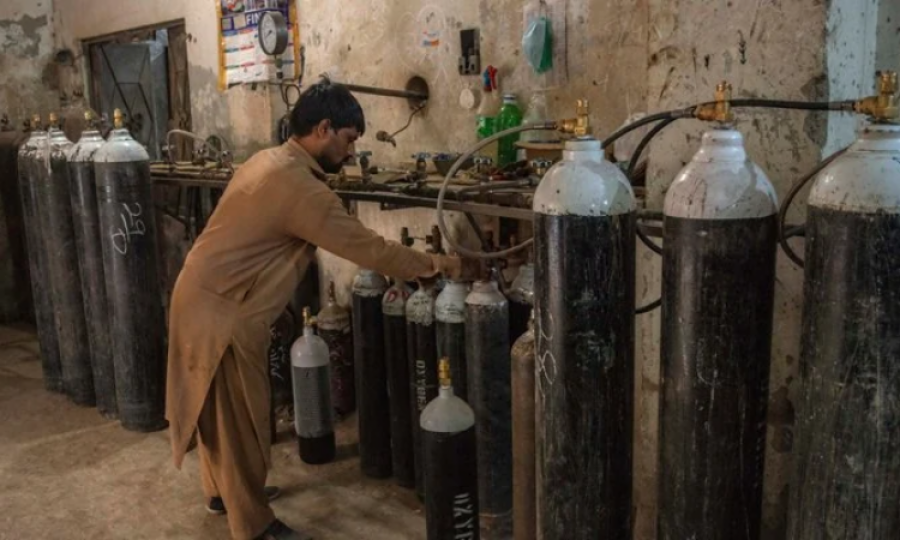 KARACHI: The death toll in a huge cylinder explosion that occurred in District Lasebla of Balochistan rose to 22 as three more succumbed to burns injuries in Burns Centre Karachi.

Two people died on the spot while more than two dozen were injured. 25 injured were shifted to Burns Centre, Civil Hospital Karachi where 20 more died taking the death toll to 22. A total of three injured are still undergoing treatment in Burns Centre Karachi.

Police sources said the explosion took place in a shop, which damaged nearby buildings and shops and destroyed 25 motorcycles. Four shops and a hotel were completely gutted by fire after the blast.