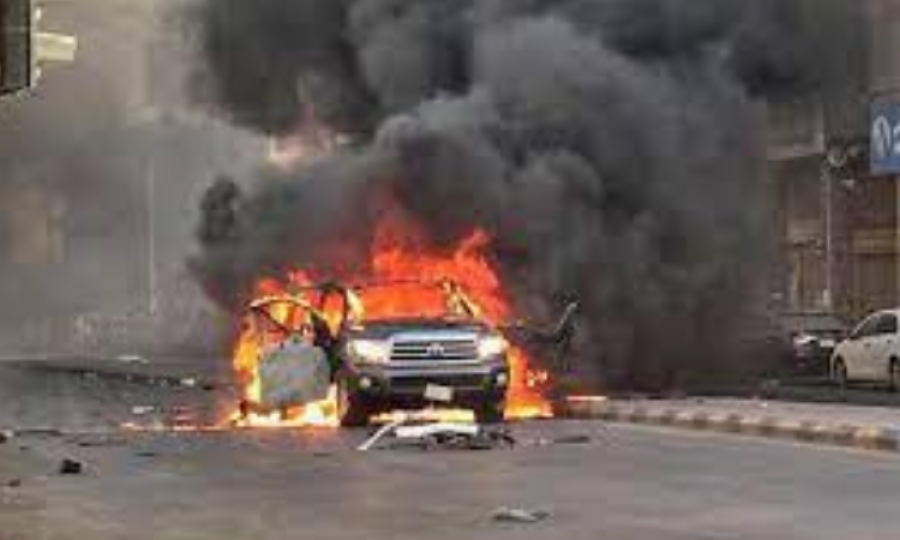 QUETTA: A roadside bomb exploded on the Sabzal Road in Quetta on Saturday as a result of which four people were injured.

According to the Quetta Police, the explosion took place in front of Shaheed Amir Dasti police station on Sabzal Road, while a hand grenade was also defused on the spot.

Police sources said that there is a report of the presence of another hand grenade at the scene, and the police have called the BD team.

The police said that the area has been cordoned off by stopping traffic from both sides on Sabzal Road.