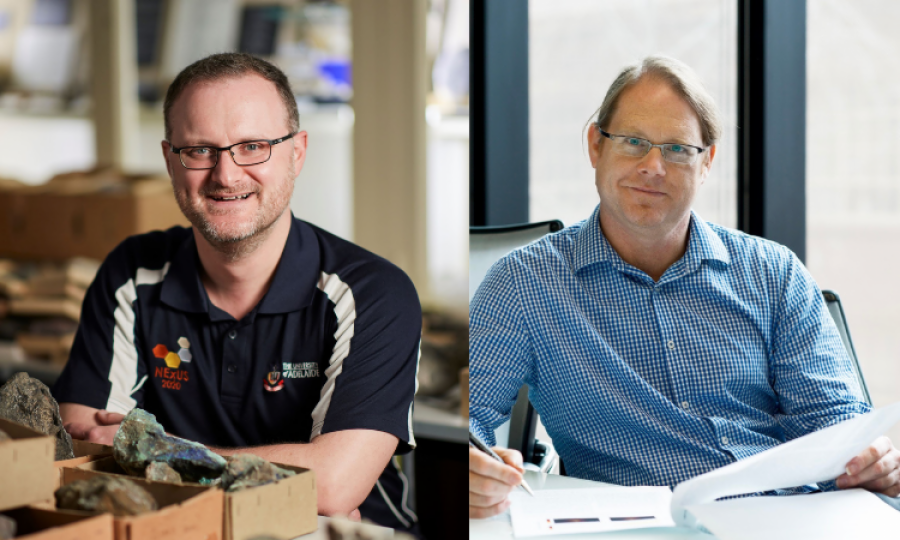 ADELAIDE: University of Adelaide professor who is helping to position South Australia as a hub for photonics and quantum innovation has been named the 2022 South Australian Innovator of the Year.

Professor Andre Luiten claimed the honour at the SA Science Excellence and Innovation Awards, which were announced at a gala dinner at the SA Film Corporation’s Glenside studios.

Professor Anton Middelberg, Deputy Vice-Chancellor (Research) at the University of Adelaide, congratulated both winners for their success.

“The University of Adelaide is extremely proud of the high level of ground-breaking research that our researchers produce,” Professor Middelberg said.

“Andre and Richard are leaders in their respective fields and are making important discoveries that will have real-world applications.

“It is vital that we continue to encourage and support quality research.”